Josh Day Set For Roads Debut At The North West 200 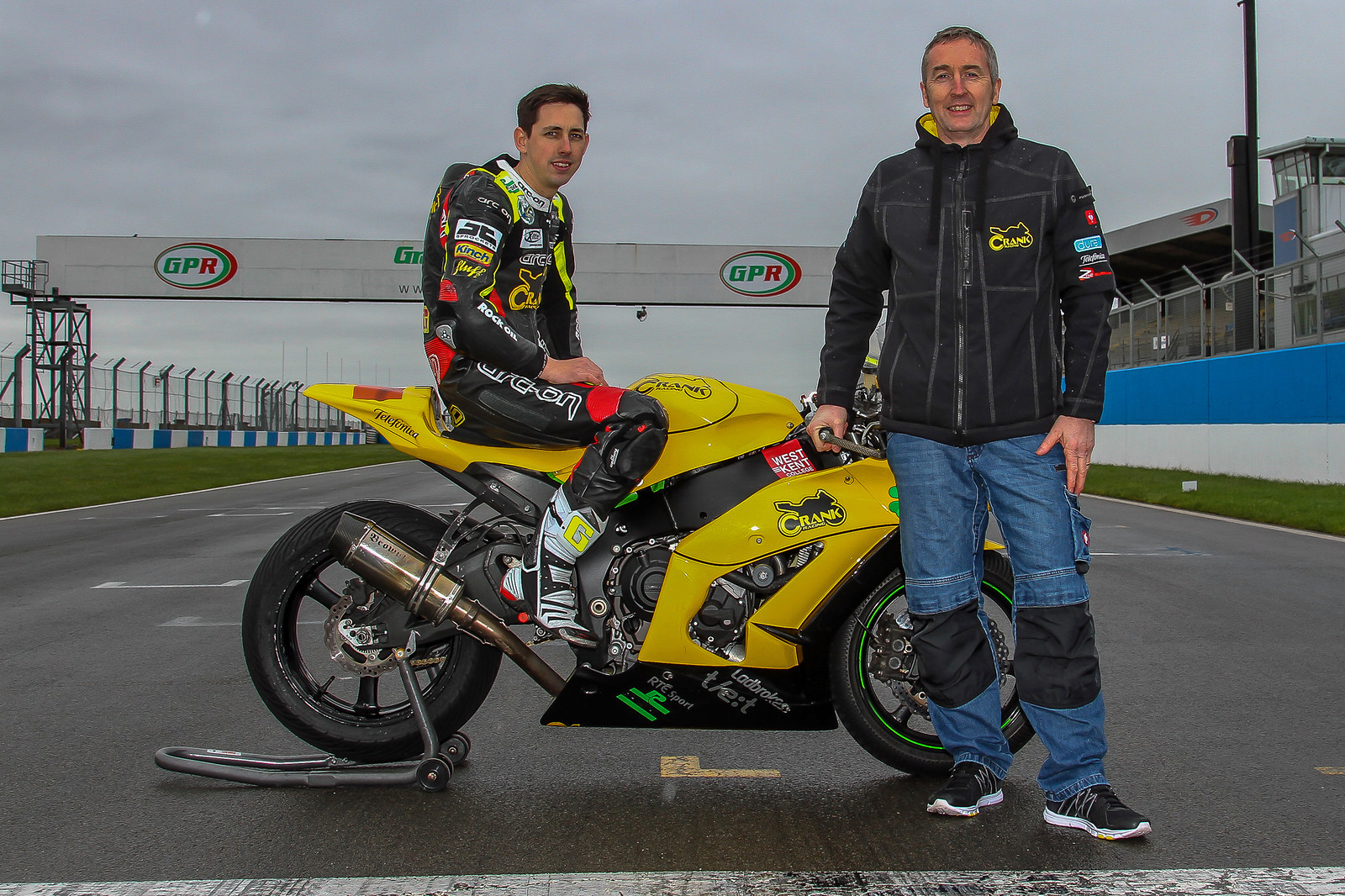 Josh Day is set to make his pure road racing debut, at the North West 200.

His first competition on the roads sees him pilot his own teams YZF R6 Yamaha in the supersport races, whilst the superstock and superbike races, sees him ZX10R Kawasaki mounted, competing for the Crank Racing team.

Commenting on his debut around the Triangle Josh said:

“I have always wanted to do the North West but I had to run it by Mark first because I’d signed for his Thundersport team and I wanted to make sure he was happy for me to do it on my Yamaha.

He was supportive as he always is and when I went out there earlier this year for the newcomer sessions we were in constant contact.

Once he saw how excited I was he said he fancied bringing the thousand over too if I was up for it and a few phone calls later it was all arranged and the entry accepted.

I can’t thank Mark enough for everything he has done already for me this year, and now knowing I’m going to be working with the full team at the North West is just the icing on the cake.

I can’t begin to explain how excited I am, and I want to go out there and do everyone – particularly Mark – proud.” 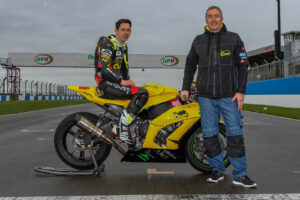 “It’s a bit of a dream come true to be honest, I’ve been a fan of the North West for as long as I can remember so to actually be going out there as a team is just brilliant.

As soon as Josh said he wanted to do it with his own bike I started wondering if there was any chance we could do it as a squad.

Josh spent some time out there working with Alastair Seeley and a few others on learning the course and we were in touch the whole time.

He was so excited once he’d learnt the track that we chatted about taking the thousand out there and he was as keen as I was.

Josh has already proved he is a top class rider having won races in both Thundersport and NG already this year, so we are really happy to be able to support him further and take our Kawasaki and run as a team.

Being Irish, this is going to be one of my biggest ever events as owner of Crank Racing and to say I’m excited is an understatement. The big yellow bike is going on its travels –and we can’t wait!”