James Hillier On The Cusp Of Senior TT Glory 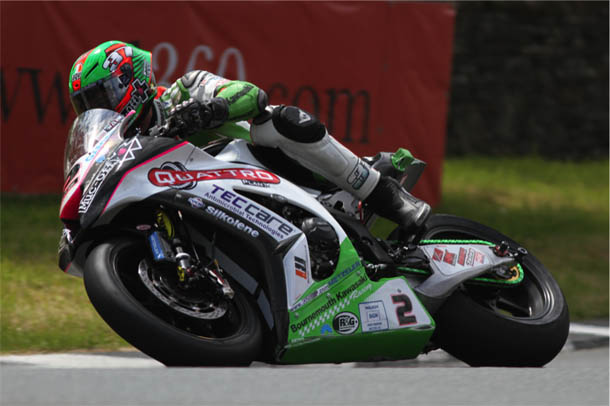 James Hillier has proved this year on the mountain course, that he’s on the cusp, of becoming a senior TT winner. 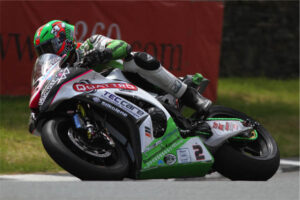 Sixth and fourth place finishes in Monster Energy supersport races, where backed up highly accomplished display in Royal London 360 superstock race, finishing in fourth place, under 0.4 of a second off podium placing. 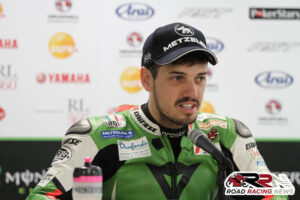 TT 2015 ended in brilliant style for James, as he finished a sensational second in Pokerstars senior TT.

His lap speed of 132.414 mph, set on lap four, makes him at present the third fastest rider in TT history. 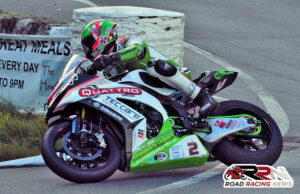 Ever since making his TT debut in 2008, James Hillier has got faster and faster at the Isle of Man TT.

Many people believe James will become a senior TT winner in the not to distance future. He has the right mind set, the talent, the determination, to proven pace to win pure road racing’s most prestigious race.

Looking to 2016 James is tipped to be competing once again on Kawasaki machinery across all classes in superbike, supersport, superstock, lightweight, senior races. 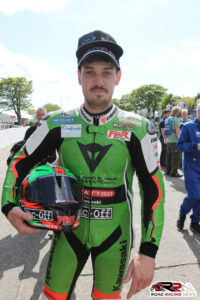 There’s also the chance that Honda Racing who tried to sign James for TT 2014, could attempt to acquire the services of arguably the TT’s improved rider over the last three years.