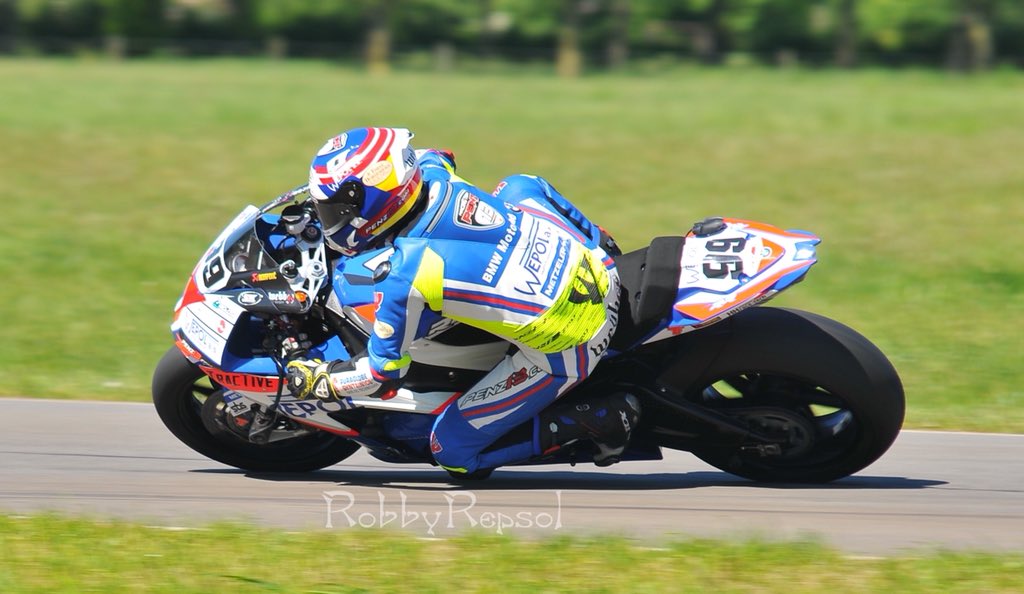 Taking his championship lead to up to in excess of 20 points, IRRC Superbike series leader Danny Webb sealed in fine style a maiden victory at Terlicko, following a stellar all round performance in the opening nine lap Superbike race.

Wepol Racing by Penz13.com’s Webb, who’s performance was made all the more notable given that he is a newcomer to the fast flowing, technical Terlicko roads course, held off tenacious challenges from Didier Grams, Erno Kostamo to emerge victorious by just over 1.5 seconds. 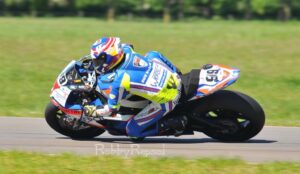 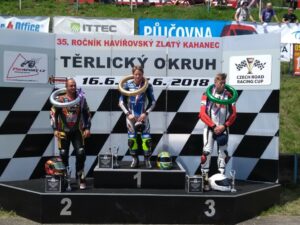 G&G Motorsport’s Grams held off Markka Racing’s Kostamo for second, whilst Czech roads legend Marek Cerveny in fourth place finished just under 2 and half seconds off securing a podium placing.

Wrapping up the first ten finishers were Tomas Borovka, the ever enthusiastic David Datzer and Ales Nechvatal.