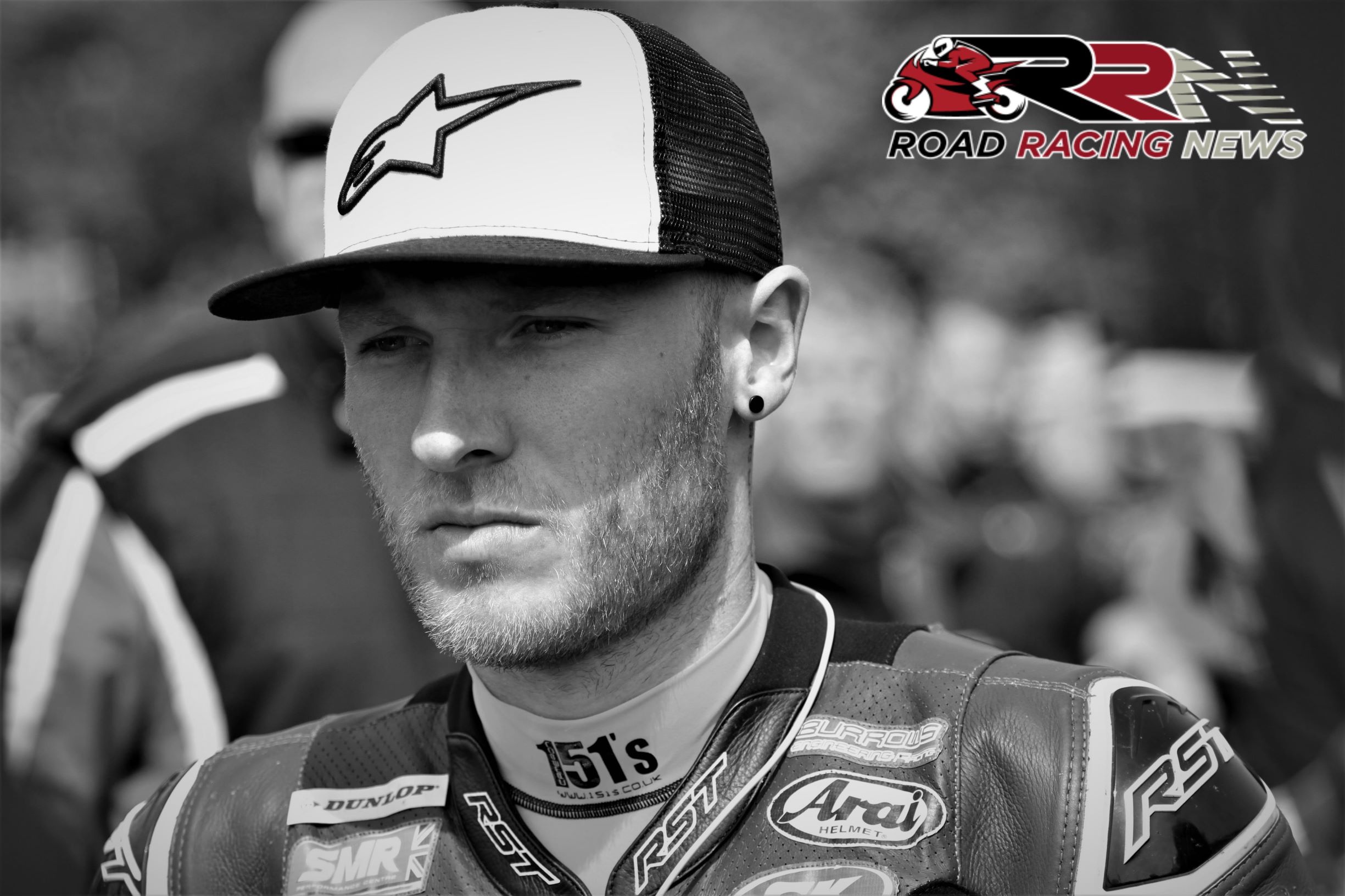 Quickly into the groove, Naulankanta 38 Motorsport’s steadily broke away from the all-star chasing group of Davey Todd, Marek Cerveny and Didier Grams.

Whilst the battle for fifth was won by lead newcomer of TT 2019 Lukas Maurer, with event wildcard Patrik Vostarek having to settle for sixth.