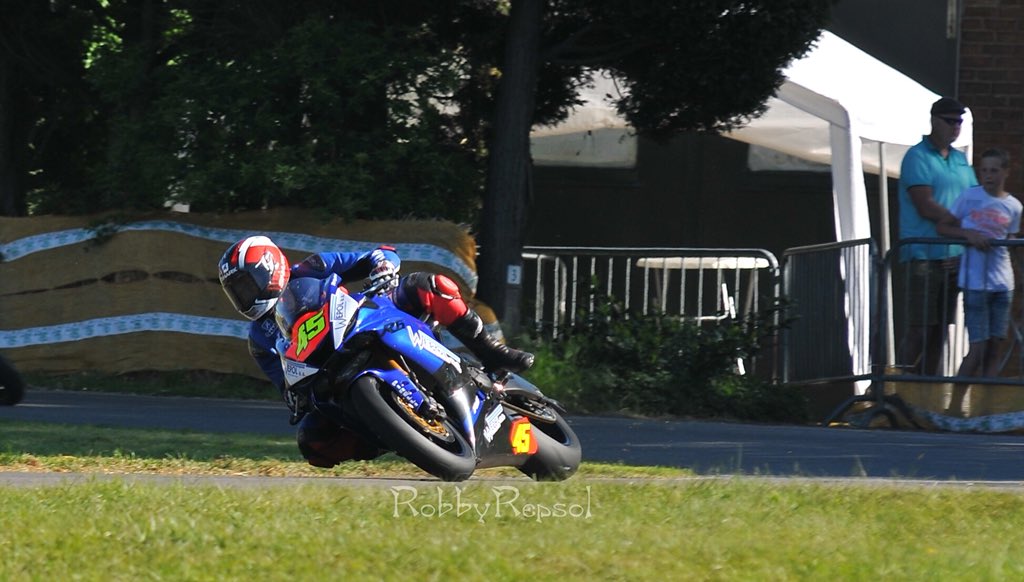 Event wildcard Pauli Pekkanen producing the same form and some that took him to the top of the qualifying time sheets, dominated the opening IRRC Supersport race at Imatranajo, emerging victorious by almost eight seconds.

With race winner an event wildcard, Lagrive’s second place finish bags him another 25 important points in his pursuit of becoming the first French racer to claim an IRRC crown. 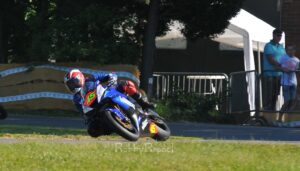 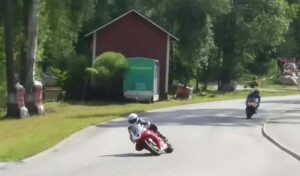 Fellow countryman Jonathan Goetschy and Pierre Yves Bian, as at Terlicko were extremely closely matched in the battle for third, which was ultimately claimed by YZF R6 Yamaha mounted Goetschy by under one tenth of a second!