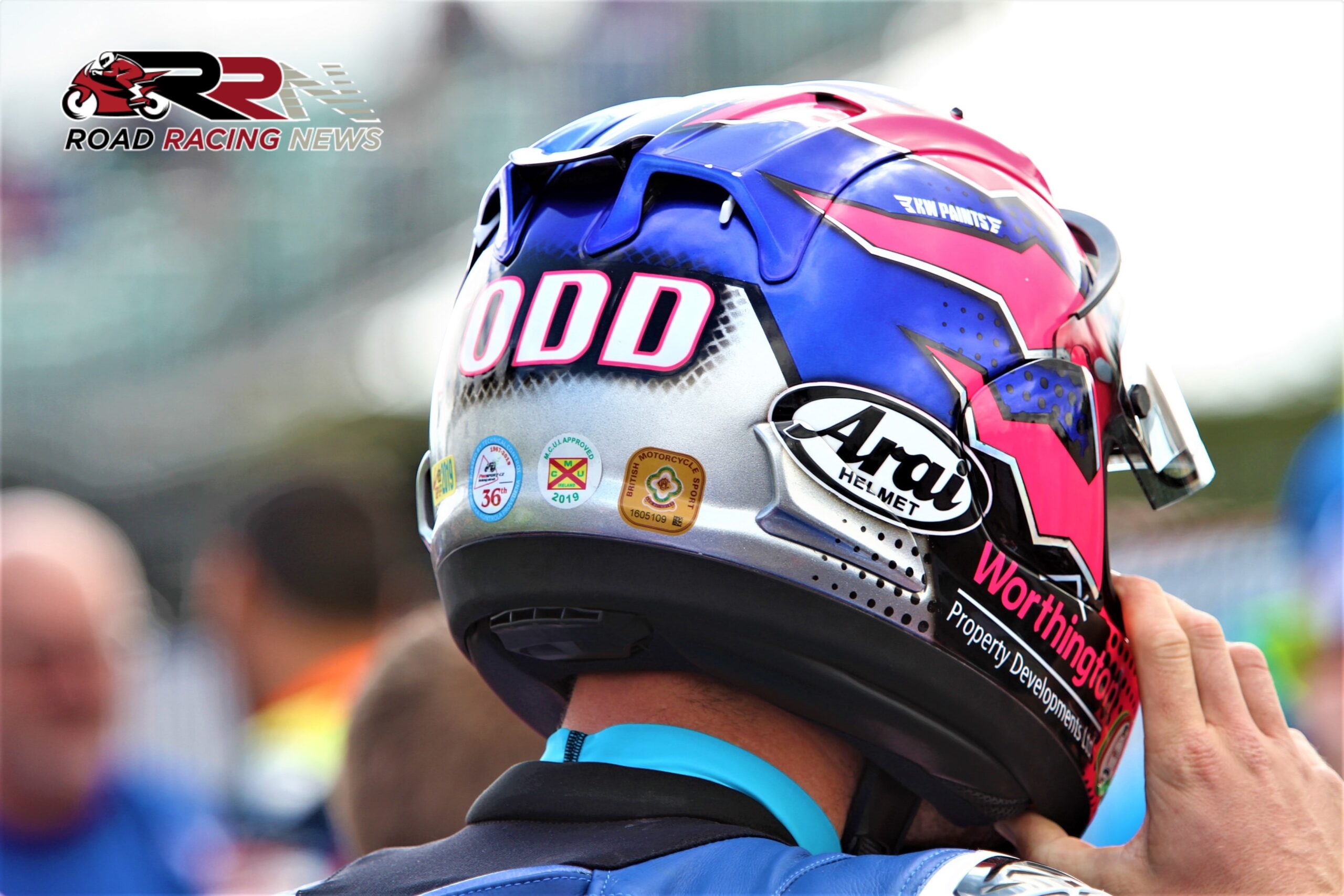 Prior to red flags emerging, fans around the iconic Horice circuit were treated to an enthralling, gripping battle for honours between Todd and Wepol Racing team mates Danny Webb, Marek Cerveny.

There was little to separate Todd, Cerveny and early pace setter Webb over the first four laps, but then on lap five Horice debutant Todd found an extra gear and surged into the race lead, moving by the end of lap five over 0.7 clear of Webb and Cerveny. 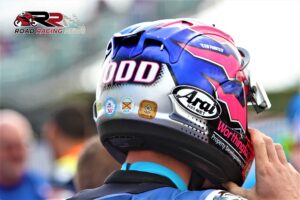