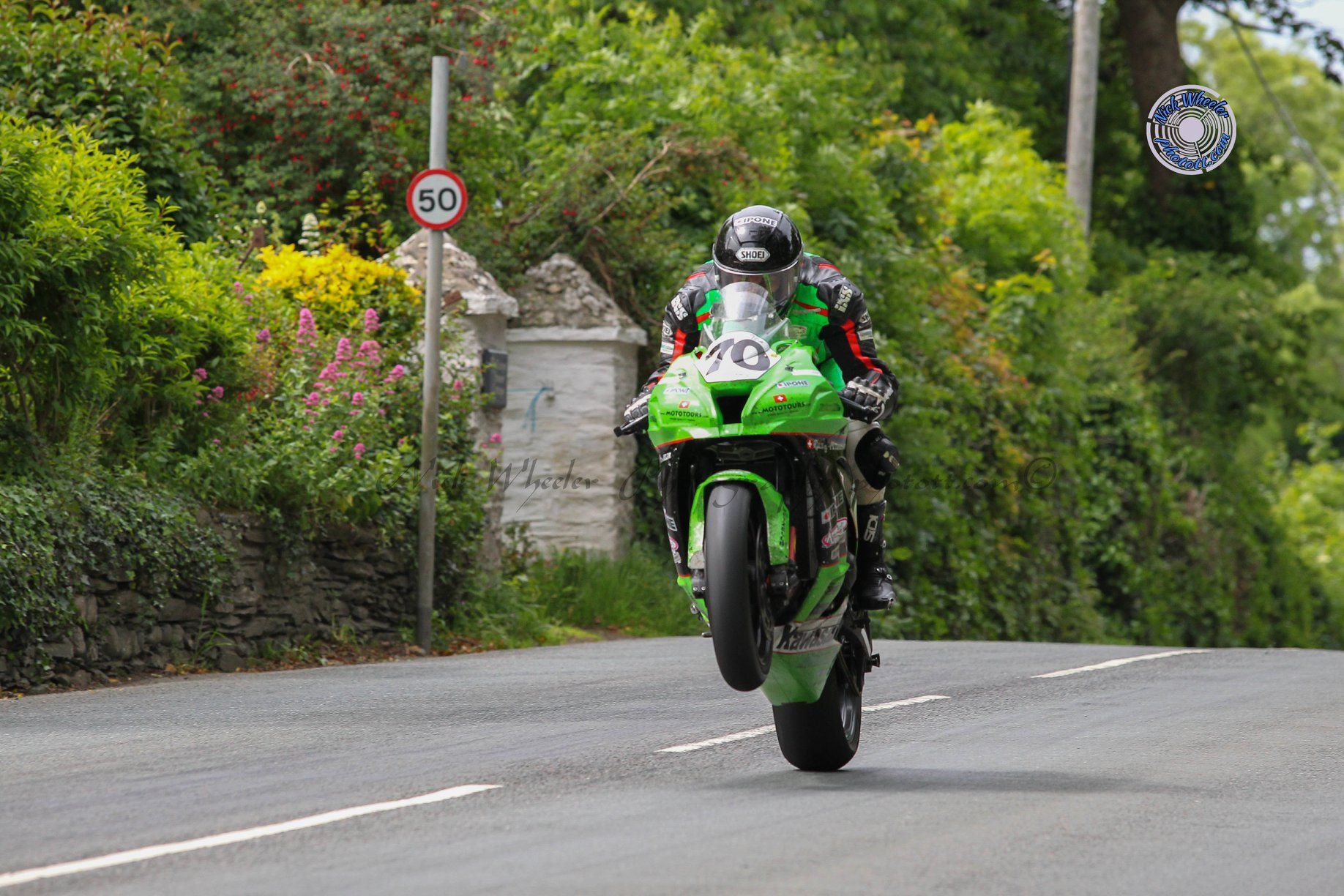 The original race start had seen Maurer towards the culmination of lap two sitting 1.24 seconds behind Didier Grams, before red flags arose.

Post a moderate delay, it was confirmed that the second race start would take place over a reduced distance of six laps.

In contrast to earlier proceedings, top Swiss road racer Maurer got the hole shot, leading David Datzer by just 0.261 at the end of lap one with 42 times IRRC race winner Grams a further 0.193 in arrears.

Lap two saw Maurer increase his race lead but only marginally by 0.004 of a second over Grams, who got the better of fellow countryman Datzer.

Suddenly though on lap four new Horice lap record holder Grams dropped back from challenging Maurer, dropping at the end of lap no.4 to tenth.

This left Kawasaki pilot Maurer comfortable out front, stretching towards the race conclusion his advantage to nine seconds plus over multiple IRRC Supersport Champion Marek Cerveny.

IRRC Horice – Superbike Race 1 Result in full is as follows: