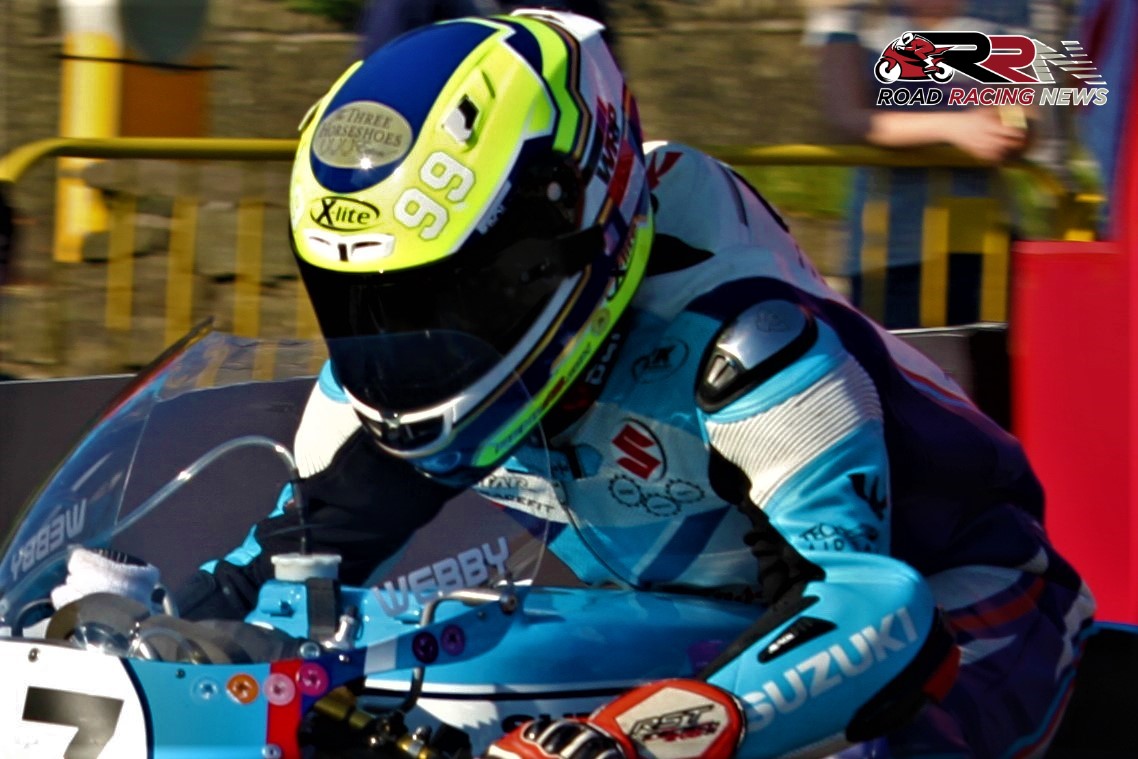 From here there was no stopping the former Moto 3 World Championship exponent, who went onto emerge victorious by 1.717 seconds over G&G Motorsport backed Grams.