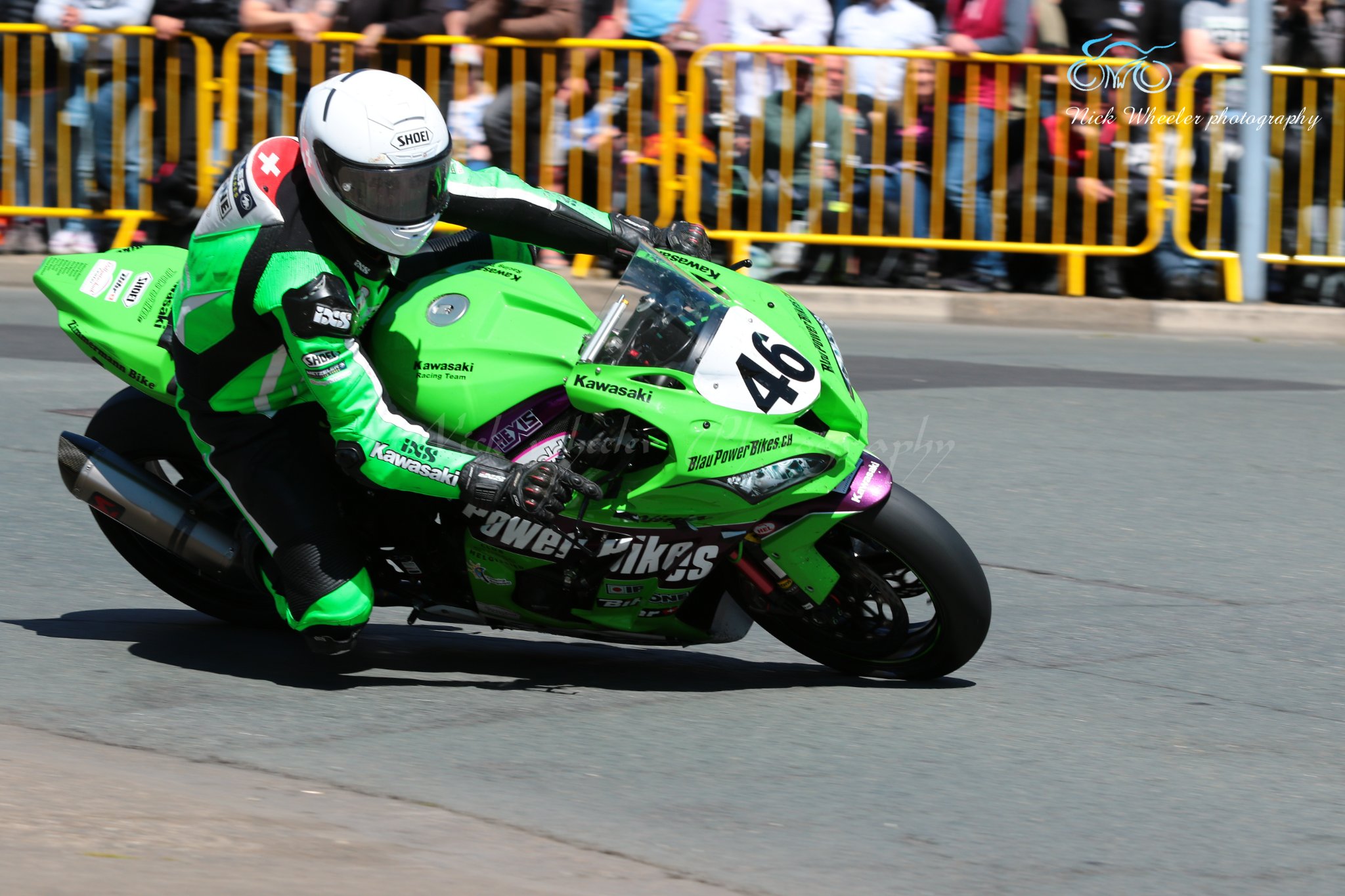 Outside the top ten following lap one’s finalisation, IRRC SBK Championship leader David Datzer made a stirring up the order, slotting into third as the eighth, final lap beckoned.

Despite Datzer’s heroics, he wouldn’t make it to the rostrum as Lukas Maurer took a battling third place finish ahead of his fellow TT Races exponent.