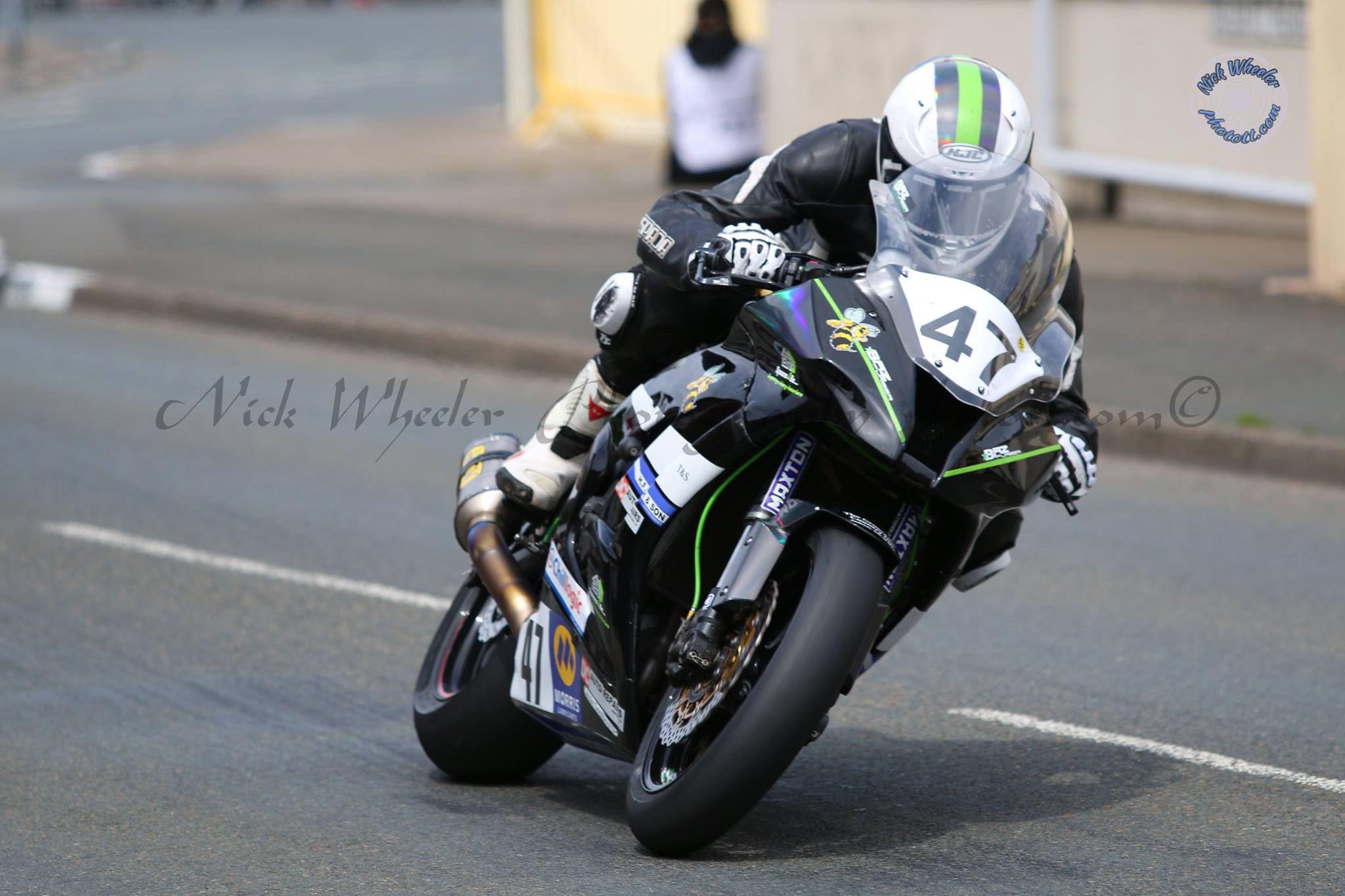 As with what felt like pretty much day everyday during TT 2018, Sunday of race week was graced by top, top draw weather.

Walking around the paddock, I was able to gain a few interviews, including one with Bishop Castle’s Barry Furber.

The 2014 Newcomers B Manx GP runner up provided concise, to the point, thoroughly honest answers to the Questions I posed to him, beginning with his thoughts on finishing 28th within the RST Superbike race.

“It was alright, it was a comfortable race is all I can say, which is I think has been the problem with us all week. 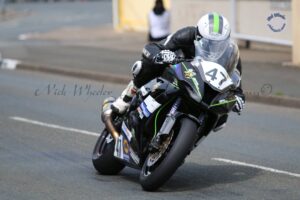 “I’m riding round everywhere comfortable, the bikes performance spot on, not having any big moments and I think that’s were I’ve just not quite haven’t got that edge.

I think now that I’ve done that six lapper, when we go into the four lapper tomorrow, I can do four laps as fast as I like, when you do a six lapper you start off you think am I going to last six laps, once you’ve done two you think let’s go a bit harder.

Adding his thoughts on what would prove to be a history making, record breaking Royal 360 Superstock TT encounter, he stated the following:

“Yeah, I don’t really care were I finish, last year I came from here doing a 124 + lap or thereabouts and I know I’ve got a bit more in me.