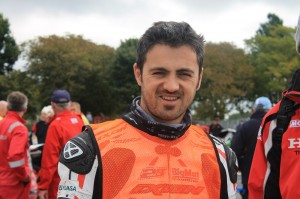 As race went on Julien continued to keep up a good consistent pace eventually at end of lap three securing an excellent 10th place finish. 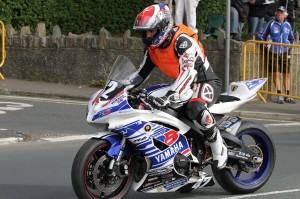 Going into junior race the enthusiastic road racer was in a upbeat mood which showed in Julien’s performance throughout the race. 42nd place finish was acquired following a ride which showed that he has gradually adapted to the most famous road race circuit in the world.

Plus Julien lapped at personal best lap speed of 111.004 mph, for every rider competing at the Manx Grand Prix its an ambition that all road racers want to achieve, Julien Toniutti has achieved this ambition in great style recording highly creditable results.