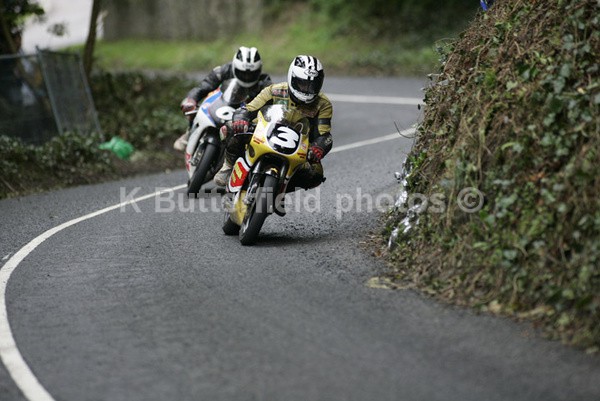 Prior to the sole running of the Boyne 100 in 2006, it was back in 1965 when pure road racing first took place in Tullyallen, Southern Ireland.

Although only for two years, the narrow, tight and challenging 3.2 miles long course quickly became a favourite for multiple stalwart roads fans.

After the 1966 meeting, it would take 40 years till roads action took place again at Tullyallen. In 2006 thanks to the efforts of a bunch of event enthusiasts the meet was revived, but would now run under a new title, the Boyne 100.

Established stars to excel at the concluding round of the 2006 Irish road race championships, included the late but great Martin Finnegan sealing Open, Grand Final crowns.

Whilst at the time, up and coming roads exponent Conor Cummins raised an eye brow or two by winning the Supersport race. 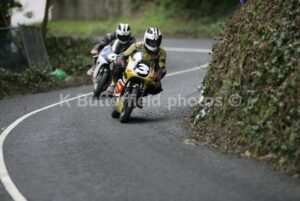 Fastest lap of the meeting was scooped by 2004 Senior Manx Grand Prix winner Davy Morgan, who lapped at 1 minute 54.955 seconds.

Unfortunately despite hardy efforts of the event organisers, the Boyne 100 since 2006 has not returned to the Irish roads calendar.

It wouldn’t surprise me though as with many meets, if in the near future there’s a talked about possibility of it been revived for a third time.