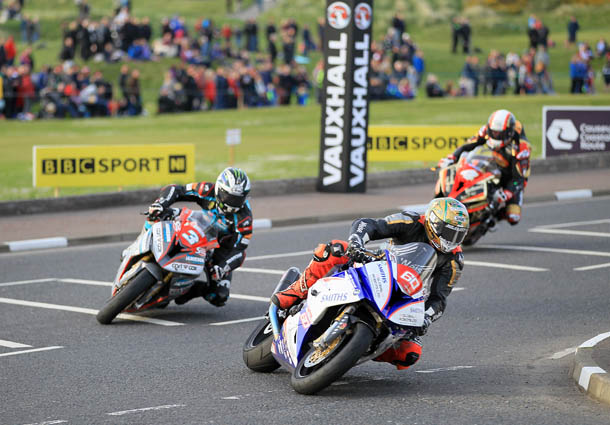 Having missed out on test sessions in Spain, the BSB test at Silverstone, it’s left the 12 times International Road Race winner, more than a touch down on track time compared to his fellow ‘Roads Aliens’.

“I haven’t ridden my BMW stocker or the 675cc Triumph since last year’s Ulster Grand Prix, and although I have ridden the Superbike it wasn’t on the roads.

Last year the bikes were the same as the year before, making it easier, but this time around BMW have a new model and that will probably make things harder.”

Hickman who yesterday at Cadwell Park piloted for the first time, his 2019 S1000RR BMW Superbike in BSB trim, went onto add:

“We only got our bikes 23 days ago which is very late and there are no parts available.

I hope to ride the Superbike this week for the first time, and I probably am at a bit of a disadvantage. We are just waiting on BMW and there isn’t anything I can do about that.” 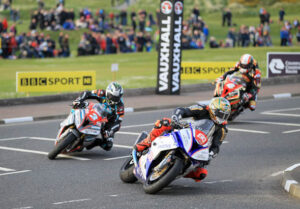 Despite the lack of testing, allied to no works BMW Motorrad engines been available, you can’t discount Hickman from mounting a strong challenge for podium finishes, at the traditional International roads season curtain raiser, the North West 200. 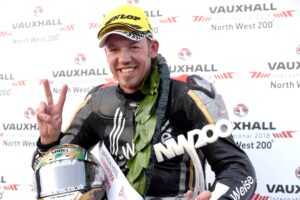 “I am definitely not saying we are fighting a losing battle. The North West is like a BSB race on the road, and you can go from first to fifth or fifth to first in an instant.

That type of racing might actually help me as I will be able to use other people’s slipstream. I wont be looking at things any different than I ever do, because I am always there to try and win.”