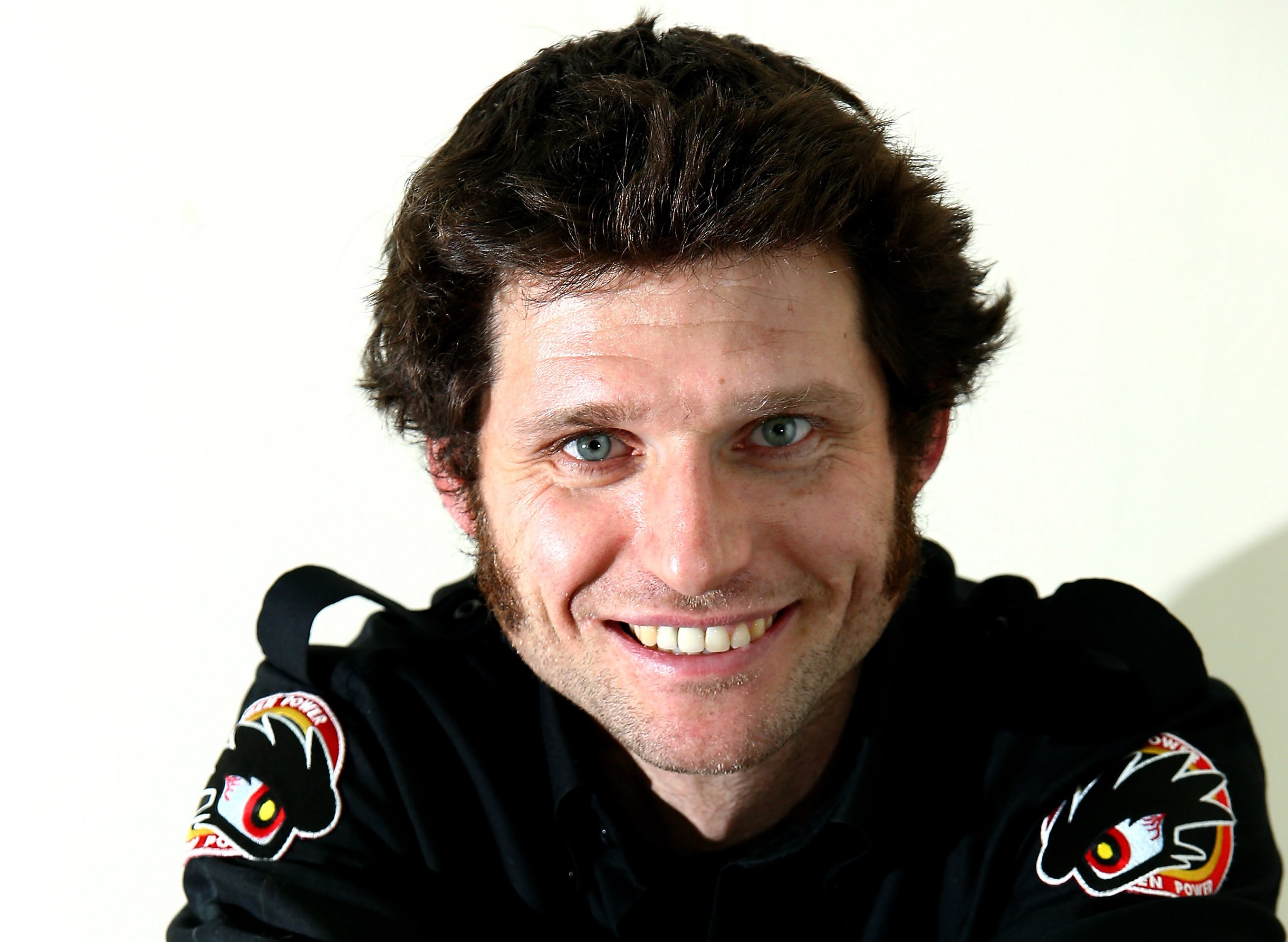 Joining Honda Racing team mate John McGuinness, to compete on one of the manufacturers all new Shinden Roku machines, many believe this is Guy’s best chance of a race victory, during this years TT Races.

His one previous, venture into electric bike competition to date around the Mountain Course, was at TT 2015, where he went onto wrap up a fourth place finish. 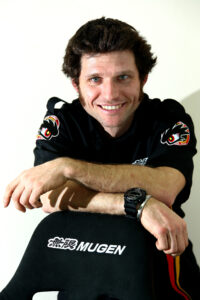 Returning to the most famous road race in the world, after a gap of two years, the 2017 SES TT Zero encounter, is in my opinion the race, that could well provide Guy with the TT victory, he so craves.

We all know how good the machines are, that Mugen produce. Three times TT Zero race winners, aims for the prestigious marque this year, include topping the 120 mph mark, plus gaining a third 1-2 finish.

Mugen’s new machine, the Shinden Roku, is due to be launched at the Tokyo Motorcycle Show, in March.

Guy Martin and John McGuinness first meeting, with their 2017 TT Zero challenger, will be in April, as they venture to Tokyo.