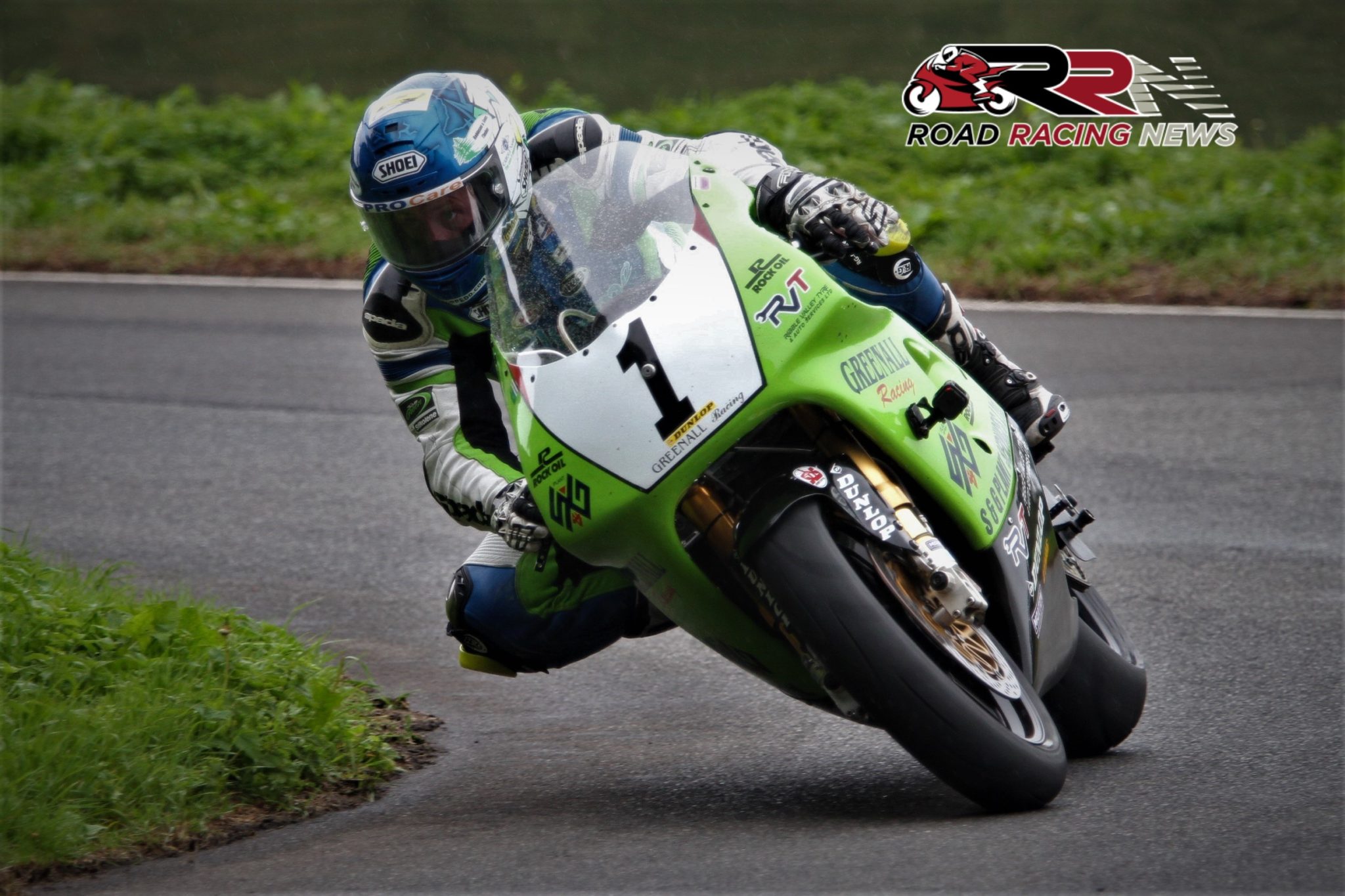 Yesterday marked the final chance for competitors to place entries in for next month’s three day Scarborough Gold Cup. 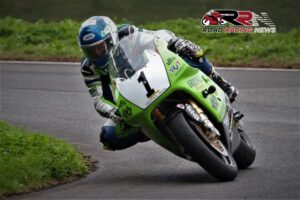