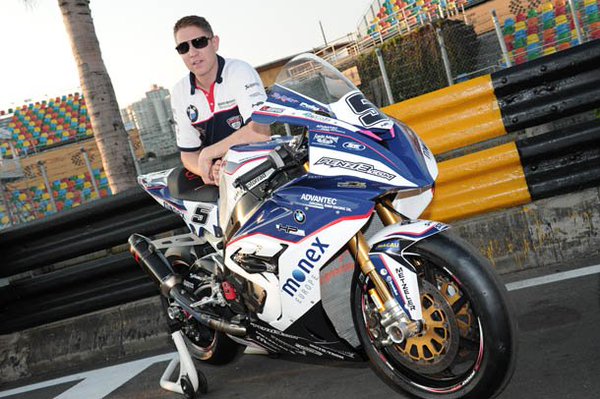 Gary made his debut for the team ran by Rico Penzkofer last year at the Frohburg Road Races, in Germany. He went onto secure a fourth place finish in the opening IRRC superbike race. 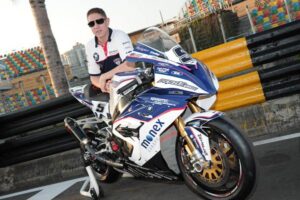 The 2015 Macau Grand Prix saw him propel one of the teams S1000RR BMW’s to fifth place finish, as he finished in front of 11 times TT winner Ian Hutchinson.

Although a newcomer to BMW machinery around the Mountain Course, we know how good a package the S1000RR BMW is at the most famous road race in the world.

Established amongst the world’s leading pure road racers, Gary is confident of been in contention for top three finishes or better, as he bids to provide Penz 13.com BMW with their first podium finish at TT Races.

At present the rider nicknamed AKA Driver has at present to date six TT podium finishes, his most recent been his third place finish in the opening Monster Energy supersport encounter during TT 2015.

Following a testing TT 2015, he goes into TT 2016 in a determined mood, to be back on the podium in the 1000cc races including the blue riband senior TT.

He has the proven race winning credentials around the Mountain Course to have a quite momentous two weeks competition at TT 2016, with the rapidly improving Penz 13.com BMW outfit.

Mid Antrim 150 – Qualifying Round Up