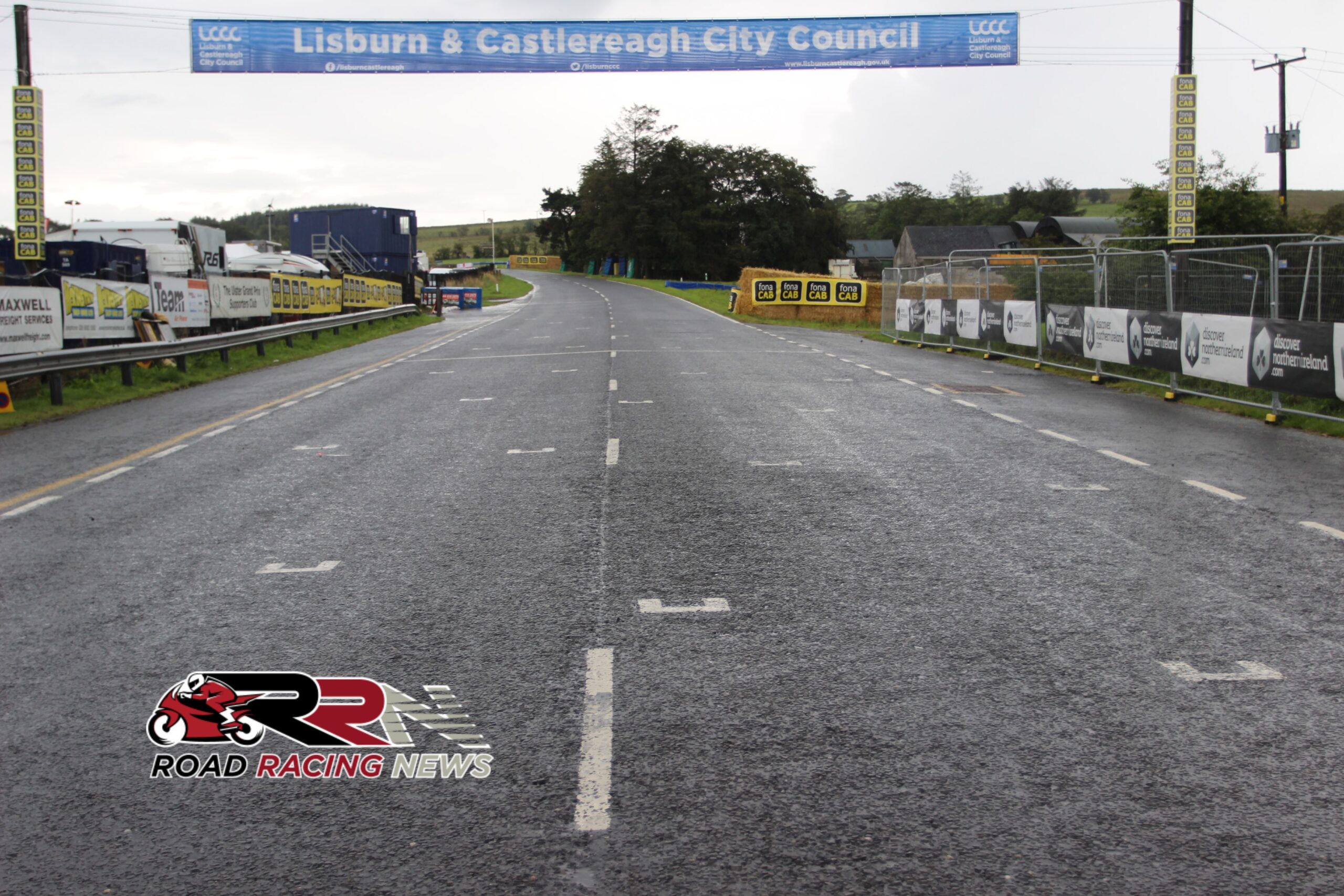 Although passed fit to compete this week, Tyco BMW’s Michael Dunlop has elected to withdraw his presence from Supersport affiliated competition.

The 19 times TT winner is placing his whole focus upon strong challenges for first rate results, within this evening, Saturday’s Superbike and Superstock race.

Additional major Ulster GP news to break in recent days, includes Mullingar’s Derek McGee being a confirmed non starter, having made the decision recently to sit out the remainder of the 2019 roads season.

The company which has an excellent relationship with UGP organisers, are delighted to be supporting again a road racing event considered by many the best of it’s kind worldwide.

BE Racing In Conjunction with Richardson Kelly Racing’s Sheils wrapped up at the Munster 100, a third Irish Road Race Superbike title, whilst Skerries Sweeney became for the first time Super Twins season champion.

Although fastest on the timing screens, Smiths Racing’s Peter Hickman was only sixth fastest overall through the Flying Kilo based Speed Trap.

Hickman registered a quickest speed of 192.4 mph, which was over 4 mph down on the best speed set by Silicone Engineering Racing’s Dean Harrison, who went through the speed trap at 196.9 mph. 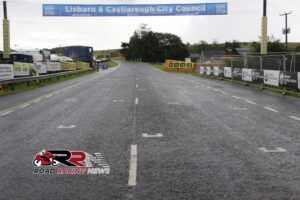 Reflecting on his first taste of competitive action around the fast, flowing, ultra quick Dundrod circuit, he stated via Facebook:

“We did 14 laps on a perfect working Suzuki Superbike and managed to be 26th in first Superbike qualifying on a stock bike!

Doing this I’m fastest newcomer for the moment. It’s still a long way to go and we keep building our speed, the most important thing is to get the circuit in my head and adapt to the incredible speeds.”

Fellow Dundrod debutants Kamil Holan and James Chawke both dipped over the 116 mph lap mark, with the duo recording respective best lap speeds of (117.057) and (116.822).

I must end this article by congratulating another Ulster GP newcomer, Manxman Paul Cassidy who’s partner recently gave birth to their first child.