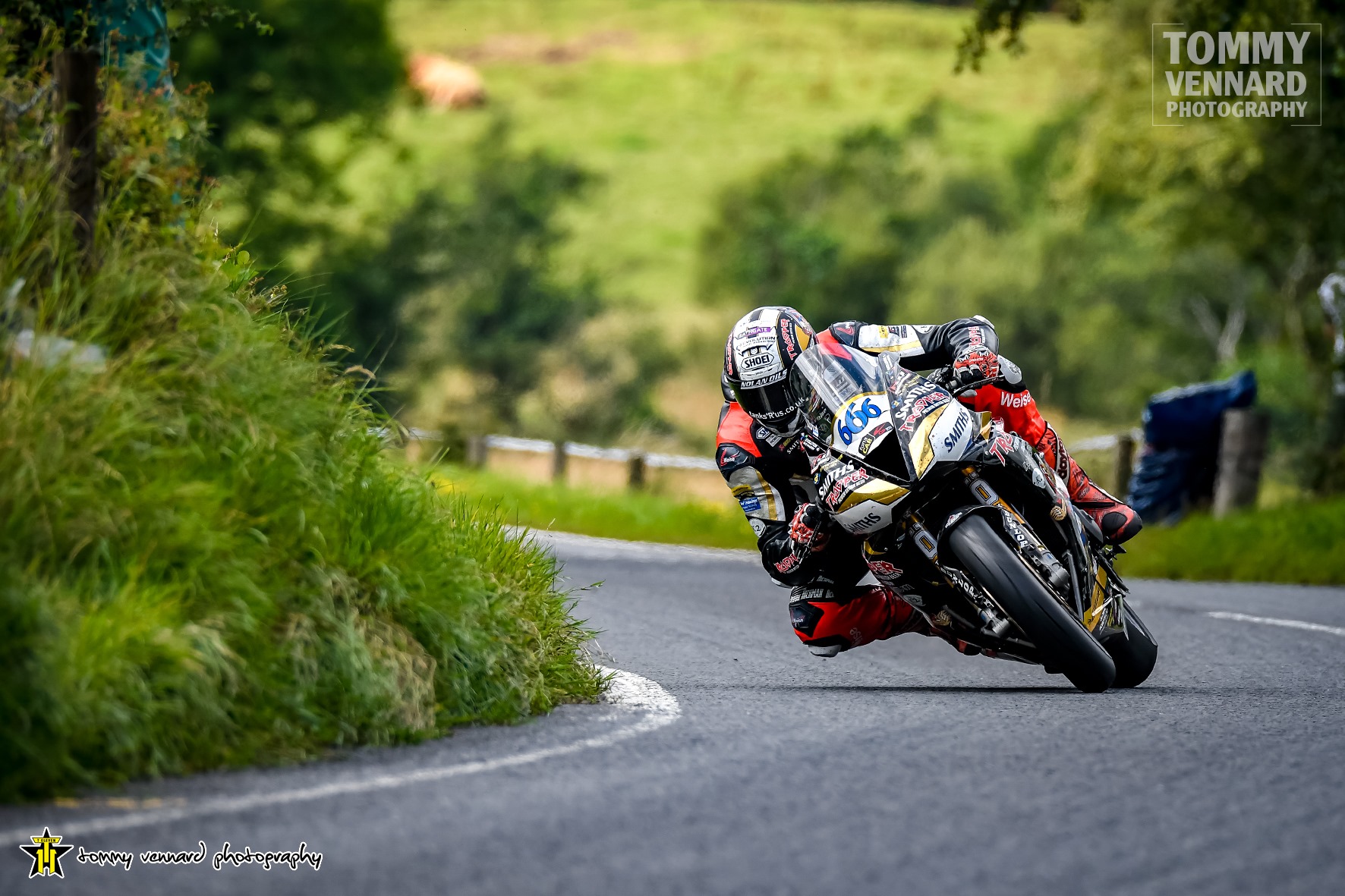 Peter Hickman made it three Supersport victories from three starts at the FonaCAB Ulster Grand Prix, but only after emerging on top from a pulsating race long duel with Lee Johnston for Skegness Raceway Supersport honours.

Separated by just 0.101 of a second after the completion of lap number four, the fifth lap saw Hickman and Johnston get closer and closer in proximity, as the battle for race victory intensified.

Onto the sixth and final lap and Hickman quickly made his move to the front, could ‘General Lee’ respond?

Of course he did, but would that one final piece of determination, pace, race craft be enough to outwit Dundrod maestro Hickman.

The answer for fans favourite Johnston was unfortunately no, as Hickman crossed the line at the end of lap six to take race honours by just 0.145 of a second.

Runner-up for the third Supersport race in succession to Hickman, eight times International Road Race winner Johnston was full of praise for the UGP lap record holder who set a new record for race wins at a single Ulster GP meeting. 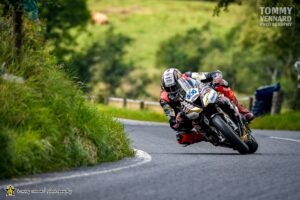