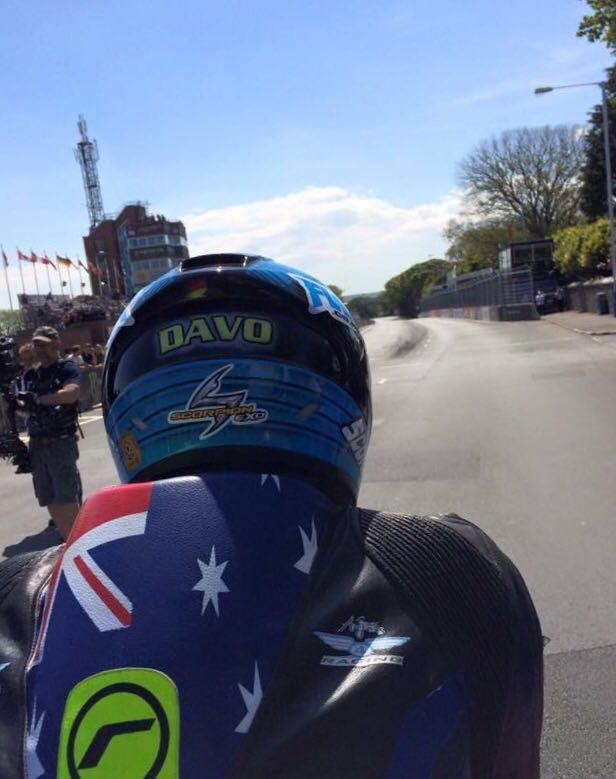 Set to pilot a top spec S1000RR BMW, David has a great track record in the superstock class, at the most famous road race in the world.

Current personal best fourth place finish in 2014 was backed up another top draw result last year, as he finished sixth when competing for Smiths Racing. 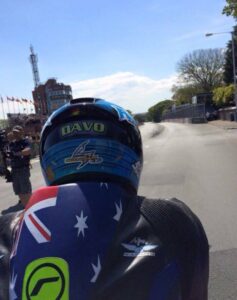 Now embarking on his sixth appearance at the TT Races, David is confident of pushing for a podium finish or better in the superstock race.

A member of the very exclusive 131 mph club, his 131.595 mph lap on the last lap of TT 2015, was further proof of his growing momentum, around the magical Mountain Course.

“I’m happy to secure my Superstock TT ride with a great bunch of guys who I have worked with before and also the BMW is the perfect Superstock bike for me.

I’ve won British Championship races with 4 Anjels and I know they, together with Des Fleetwood, will build a bike capable of winning the Superstock TT.

It will just be down to me to get the job done. I’m excited!” 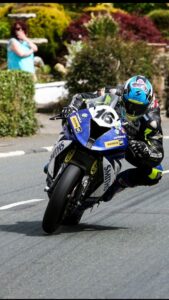 Mid Antrim 150 – Malachi Mitchell Thomas The Star Of The Show