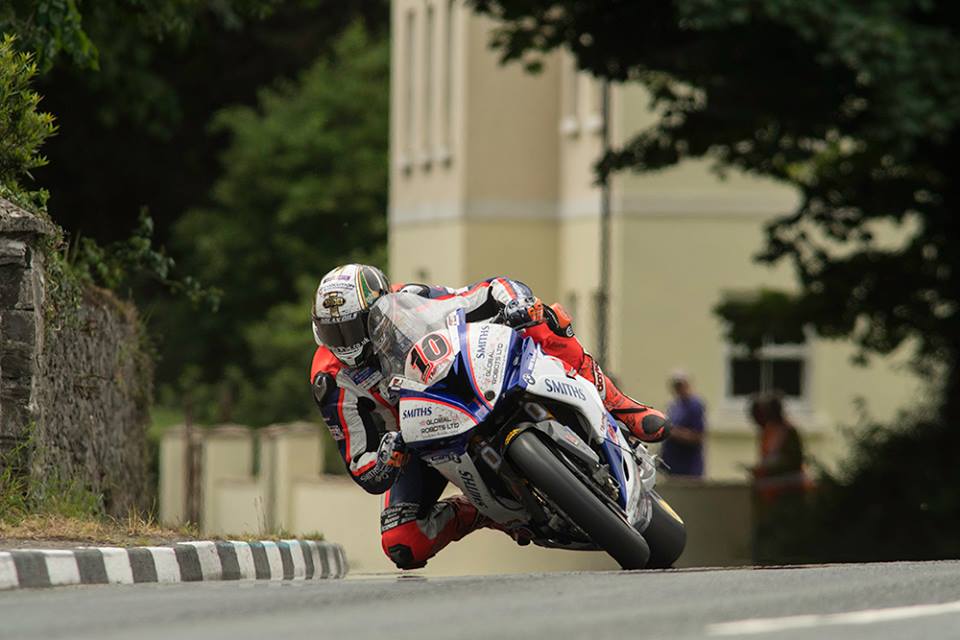 Co in-siding with today’s TT press launch, we’ve found out today how the start list for the Superbike and Senior races of TT 2019 is shaping up, with the confirmation of the first ten seeded riders for the showpiece six lap races.

As in 2018 Manx hero Conor Cummins will hold the number 1 plate, at the most famous road race in the world.

Widely tipped to secure maiden big bike TT successes in June, the Bradford racer knows he will have to be at the top of his game this summer, to add Superbike, Senior triumphs to his already much coveted road racing resume.

Holder of the three plate behind official Kawasaki rider Harrison, is none other than 23 times TT winner John McGuinness.

Three years away from TT affiliated competition, it’s difficult to state as to how competitive he will be aboard the great sounding, chrome liveried factory Norton.

One things for sure though, you right off a racer of his calibre at your peril, same notion to four plate holder Ian Hutchinson.

Hutchinson who has been banking this winter testing miles a plenty, is confident of challenging again this year for elite results, as is Quattro Plant Wicked Coatings Kawasaki’s James Hillier.

Part of the prestigious 132 mph club, Hillier will need and some all of his talent, raw pace, sheer consistency to keep at bay number six plate holder in June, Tyco BMW’s Michael Dunlop.

Sticking with the factory backed BMW outfit, there’s only one type of result that matters for Dunlop at TT 2019, race wins. 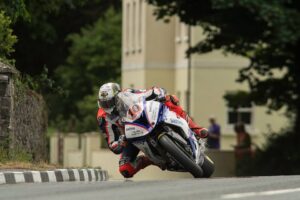 In total 70 racers have been successful with gaining entries for this years six lap Superbike, Senior TT encounters, which are certain to provide thrilling, exhilarating, compelling, pulsating action.