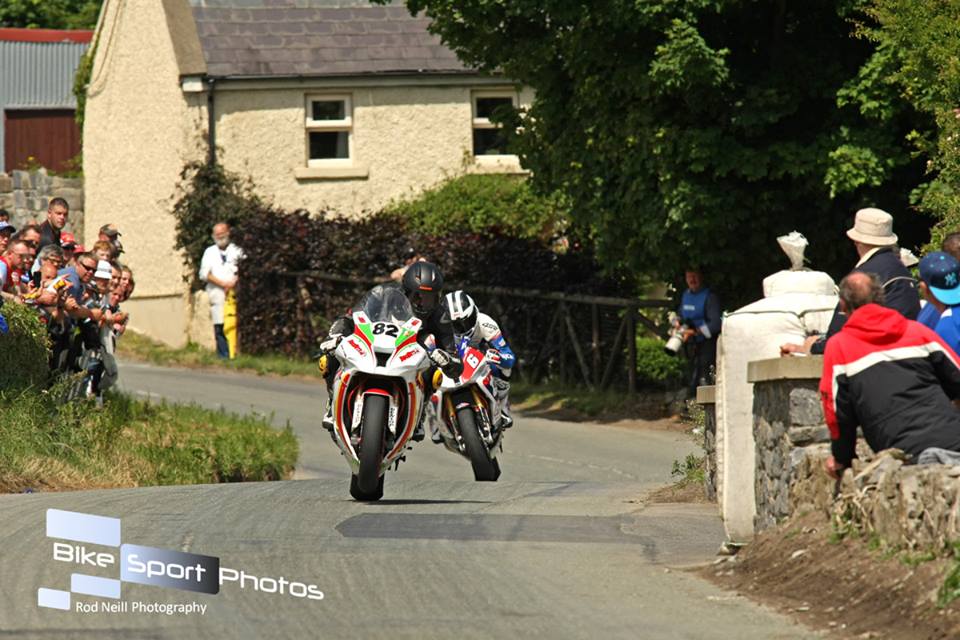 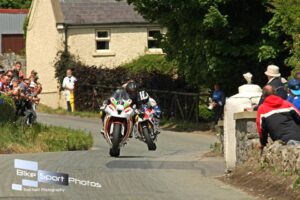 At the end of a cracking race Derek was victorious by 0.448 over William, his race win was also his first at Skerries.

Blue riband race of the meeting grand final would see him produce another great all round performance.

Derek and the BikeBitsNI Racing ZX10R Kawasaki worked brilliantly together, as well deserved grand final victory was chalked up. Having endured a challenging TT 2015 Derek showed at Skerries his proven pure road racing talent and ability.

Amongst next meeting’s coming up for the rider who has lapped close to 123 mph around the mountain course, includes action at the world’s fastest road race the Ulster Grand Prix.

Having showed fantastic form at Cookstown 100 and now at Skerries Road Races, Derek goes into action around Dundrod as one of the in form riders, he has the determination, pace, speed to push for results of the highest quality.