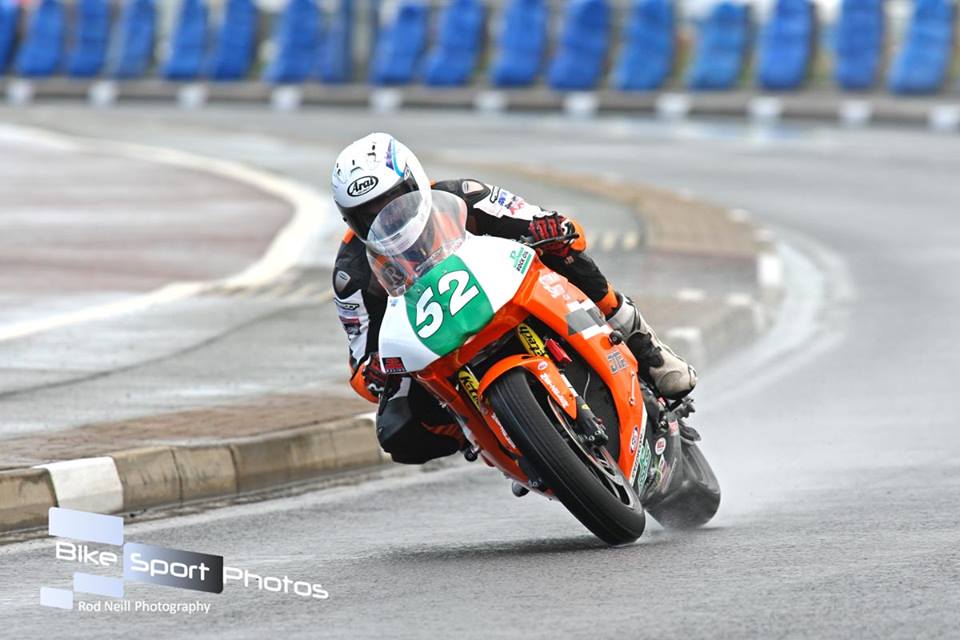 Its set to be an enterprising TT 2015 for James Cowton.

Plus the 2012 newcomers c Manx Grand Prix winner will be making his TT zero race debut as he competes for Brunel University. 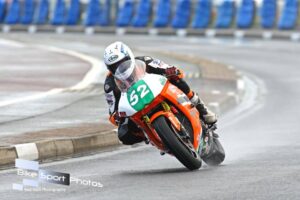 Third place finisher in 2014 lightweight TT showed great form on PRB Racing S1000RR BMW and is tipped by many to secure high quality results on the bike which Rob Barber lapped the Ulster Grand Prix in the 129 mph bracket.

Regarded by many as a TT winner in the making James Cowton is one of the fastest rising road racing stars competing at this years Isle of Man TT.

TT 2015 is set to mark his fifth year of competition on the mountain course.

With top class machinery and added experience on the most famous road racing circuit in the world James has to be in contention for TT privateers championship victory and for standout results in superbike, supersport, superstock, TT zero, lightweight, senior races.

John McGuinness Back To His Best In Superbike Class