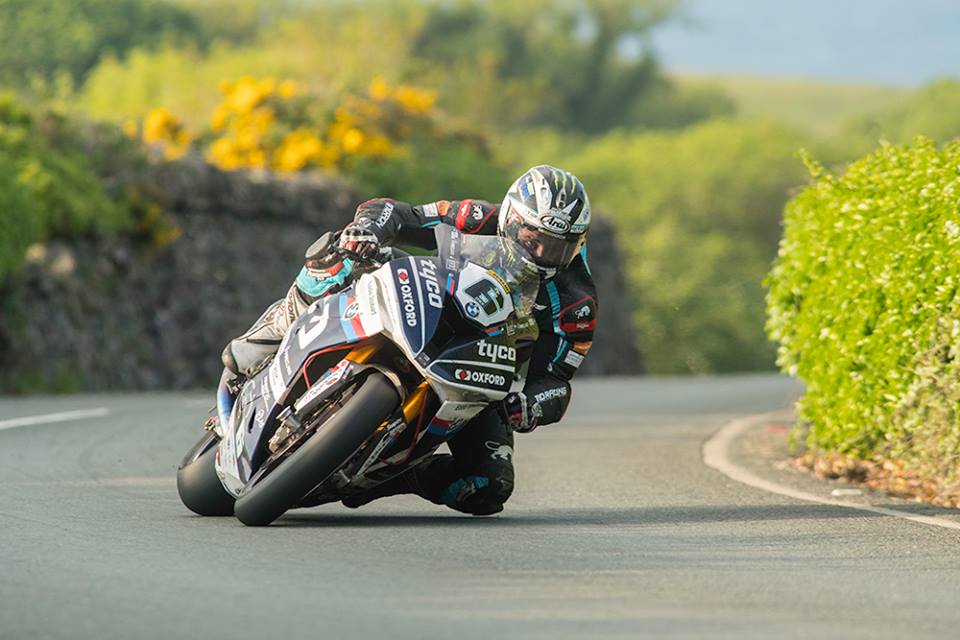 Unquestionably attention a plenty next Saturday, Sunday will placed upon Michael Dunlop, as he makes his return to roads action for the first time since finishing fourth in the Pokerstars Senior TT.

It’s not clear yet as to whether the 18 times TT winner will be piloting the Tyco BMW Superbike, or his own teams Superstock BMW at Skerries. 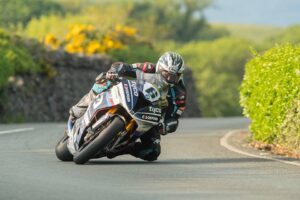 Brother William Dunlop who pulled out early of TT 2018, due to personal reasons, is also Skerries bound as the Temple Golf Club Yamaha racer aims to increase an impressive event victory total of 15 victories.

Alongside the Open Superbike and Grand Final races, there’s an extra incentive for the anticipated front runners to be on top form next week, as they battle for honours in the inaugural Martin Finnegan Memorial race, which carries an impressive first prize of 5,000 Euros.

This is by all accounts the leading race winners purse presently at an Irish national meeting, it’s also on a par with prize money applicable at international meets such as the North West 200 and MCE Insurance Ulster Grand Prix.