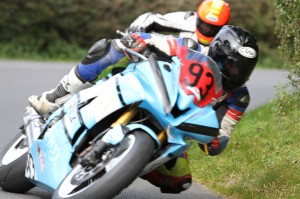 Senior b race 2 would see another great performance from Don who achieved another third place finish following a tenacious, solid and excellent all round performance. 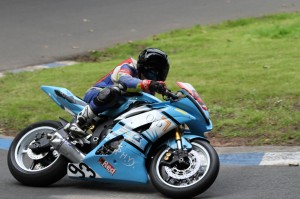 Second David Jefferies trophy b race was next up and following a frantic start into mere hairpin on lap 1 Don quickly slotted into top three placing by end of opening lap. From here he kept up a consistent pace to secure personal best finish around the mount of second position.

Having originally made his Oliver’s Mount debut at this years Barry Sheene road race festival the up and coming road racer is planning to take in a full season of Irish road racing in 2015.