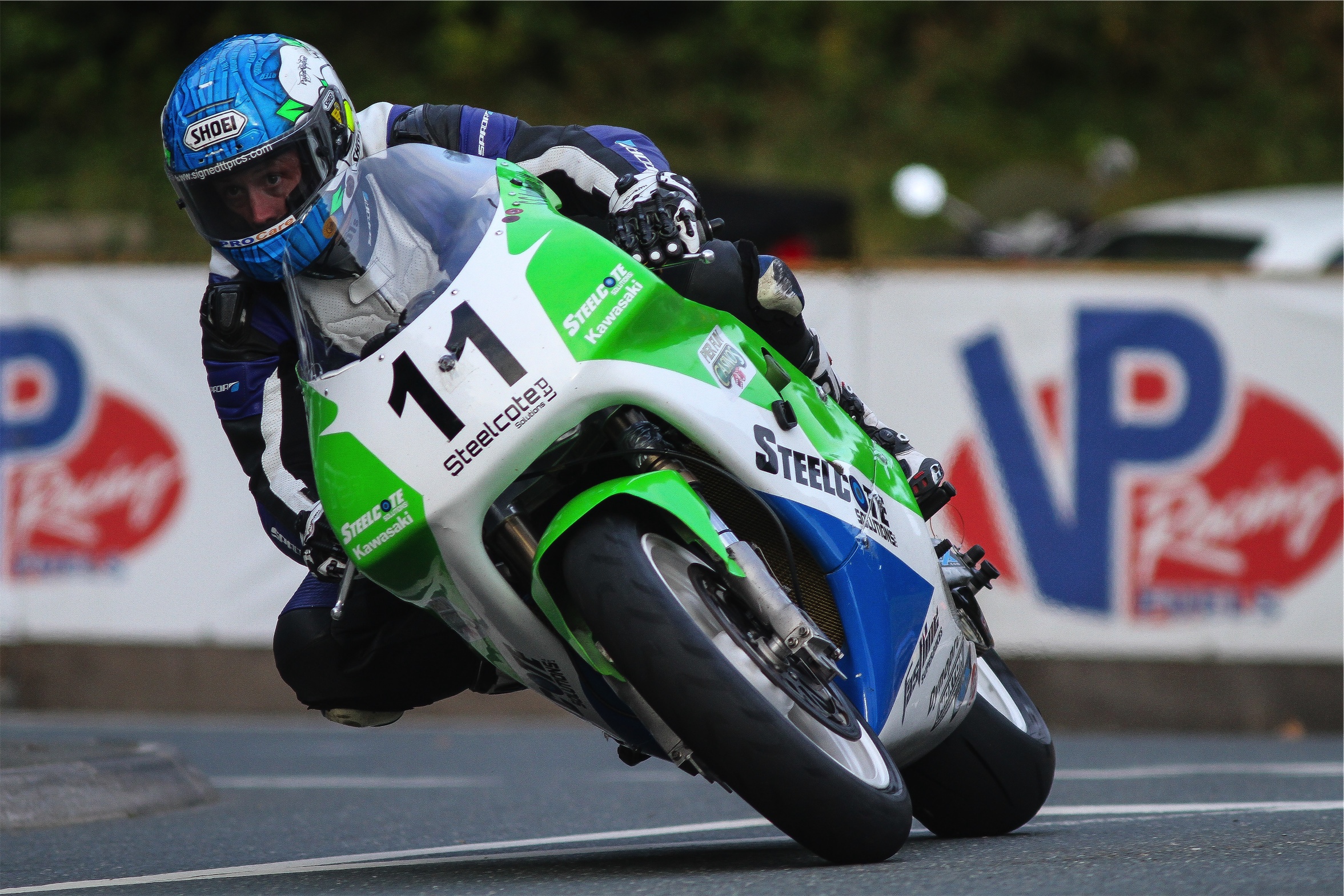 A new challenge is on the horizon for Dean Harrison.

Having recently split from Mar Train Racing, Dean is set to announce this week, who he will be competing for next year at North West 200, Ulster Grand Prix and TT 2016.

His first class pure road racing record to date, includes lightweight TT victory in 2014, multiple wins around Oliver’s Mount including hat trick of cock of the north victories, back to back Barry Sheene trophy successes. 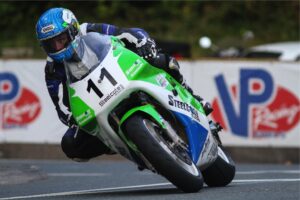 Plus recently he added Steve Henshaw international gold cup victory, to his impressive CV on the roads.

Regarded by many as one the sport’s most naturally talented riders, Dean has been linked to multiple teams, since the announcement that he was leaving Mar Train Racing.

The team that he will be competing for in 2016, will be gaining a pure road racer of the highest quality, one that is more than capable of pushing for senior TT success.

This year on the mountain course has seen Dean gain his second classic TT victory, as he was victorious in 500 race, following a superb all round performance on Black Eagle Racing MV Agusta. 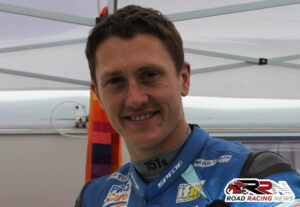 Next big announcement coming up is Dean’s plans for 2016. Could we see him back on Kawasaki machinery, which in 2012, 2013 and 2014 provided him with great success when competing for RC Express Racing.

No matter what machinery it is, one things guaranteed with Dean Harrison, he will extract the maximum out of it, as he bids to add to his current tally of two international road race victories.