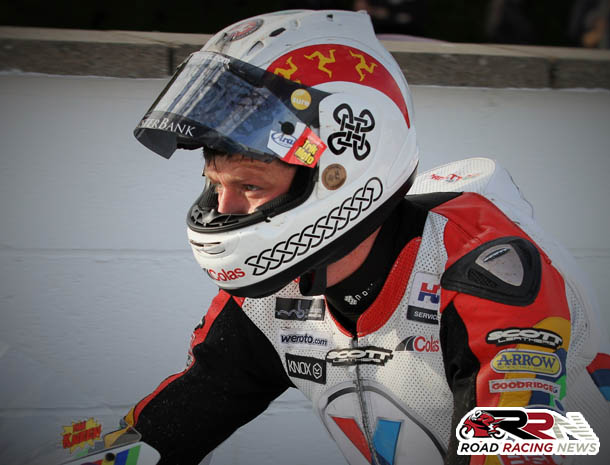 2014 Irish road race Superbike champion Dan Kneen is linking up with Jackson Racing, in a last minute move, for action in the Monster Energy Supersport races at TT 2017.

Joining Josh Brookes within the Preston based outfit, the Manxman prior to this move, looked set to only compete in the Royal London 360 Quantum Superstock, Monster Energy Supersport and Pokerstars Senior races, for Penz 13 BMW and DTR Powered by Penz 13.

With Lee Johnston parting company with Jackson Racing, this left a competitive 600 ride available, which has now gone the way of the extremely talented Manxman, who is eager to secure a first TT podium finish. 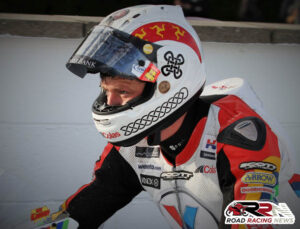 “As a team, we were all gutted that John had his accident at the North West 200 and we’re all hoping he makes a full and speedy recovery.

Having him ride for us has been a privilege and out of respect for John, it was only after speaking to both him and Becky that we decided to go ahead and field a replacement.

But to have someone of the calibre of Josh now riding for us is another terrific coup for the team.

We’re delighted to have him on board and it’s a real bonus to bring Dan in as well.”

“They will both be getting our full support during TT 2017. The TT is what our year is geared towards and we’ve invested a lot of time, effort and money into this year’s campaign both on and off the track.

We’ve got a good infrastructure and good machinery and the whole team is looking forward to working with a great pair of riders.”