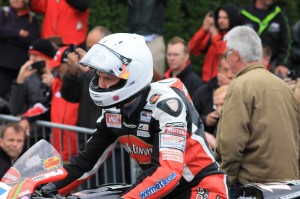 Dan Kneen is all set to make his Bush road races debut. Following a dream debut at Kells road races with victories in superbike and grand final races Dan is riding arguably better than ever. 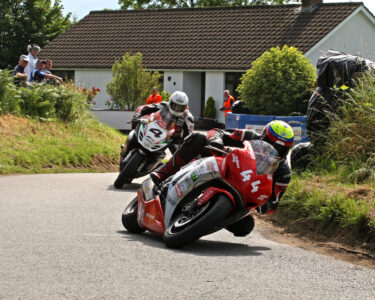