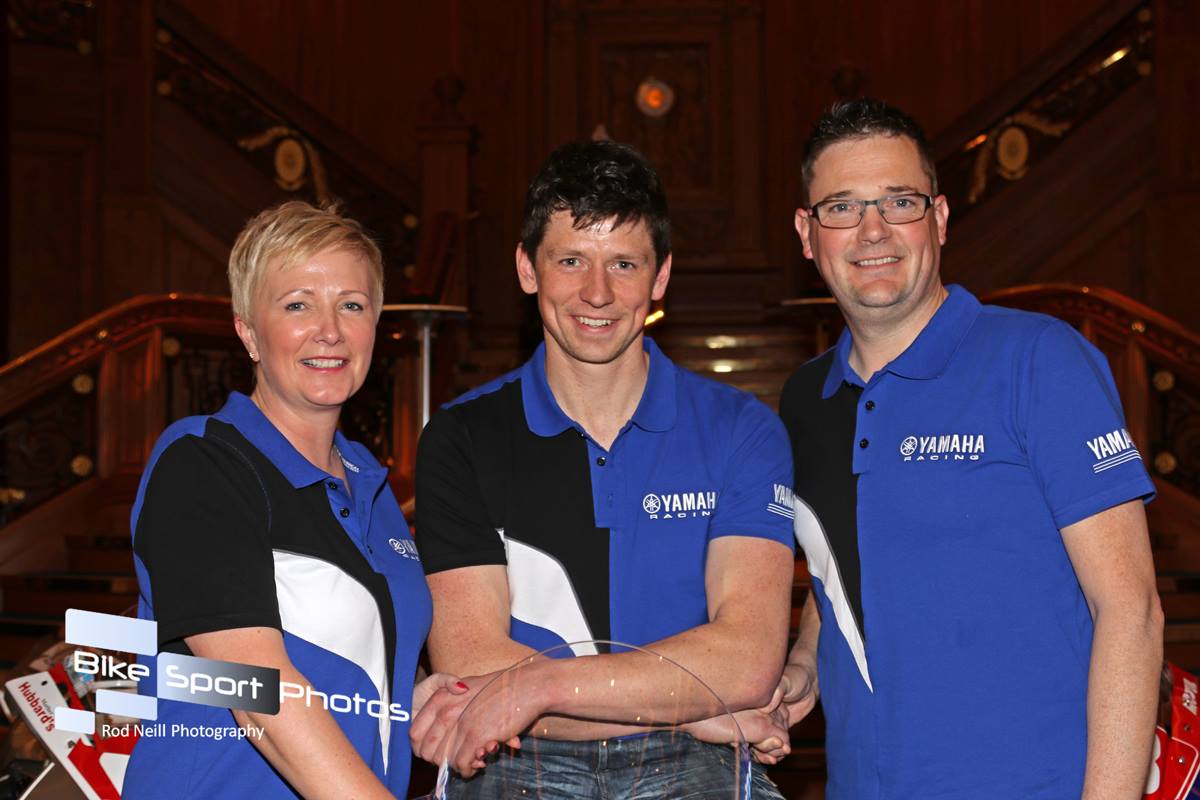 Mar Train Racing’s Dan Kneen is aiming to recapture his stellar 2014 form, on the roads this year.

The 2014 Irish road race superbike champion’s 2016 roads campaign, begins at the Tandragee 100. He’s all set to compete in the open, supersport and grand final races, as he gains his first pure roads outing with Mar Train Racing.

Following Tandragee, attentions will then turn to the Cookstown 100, where Dan in 2014 on his debut secured a famous grand final victory.

Piloting top spec YZF R6 and YZF R1M Yamaha’s, the Manxman will start amongst the pre race favourites, as he continues his preparations prior to the Vauxhall International North West 200 and TT 2016.

Although 2015 might not go down as his greatest season of pure road racing, there was still many a positive from the season which included, finishing runner up in the solo championship at the Southern 100, plus his first 130 mph lap around the Mountain Course.

It’s fair to say the YZF R1M Yamaha, was one of the most talked about machines between the hedges last year.

At TT 2015 it made the headlines, for not the reasons you would expect, as Michael Dunlop mid way through practice week, elected to part company with Milwaukee Yamaha.

Add in mechanical issues a plenty, plus lack of competitiveness in the superbike, superstock and senior races, it was all round not a great TT 2015, for Yamaha’s new machine.

Positives from 2016 for Mar Train Racing and the YZF R1M Yamaha included 130 mph lap at TT 2015, third place finish in the race of legends at Armoy, and Steve Henshaw international gold cup success at Oliver’s Mount.

In 2015 Dean Harrison in my opinion, worked many a miracle with the YZF R1M Yamaha. Dan Kneen has the proven pace and talent to do the same this year, with a bike anticipated to be much more competitive at the international’s. 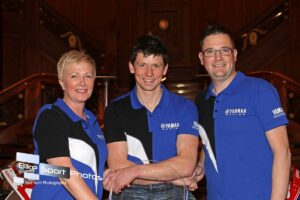 With a years development added to Dan’s determination to record his first podium finish at TT Races, an enterprising TT 2016 is in prospect for Mar Train Racing.

With the Tandragee 100 just 26 days away, anticipation is building for the factory Yamaha backed outfit.

Will they begin the season where they left off at the Scarborough Gold Cup in 2015, triumphant? we will all soon know.

Tim Sayers Pushing For Stand Out Result In 2016 Lightweight TT