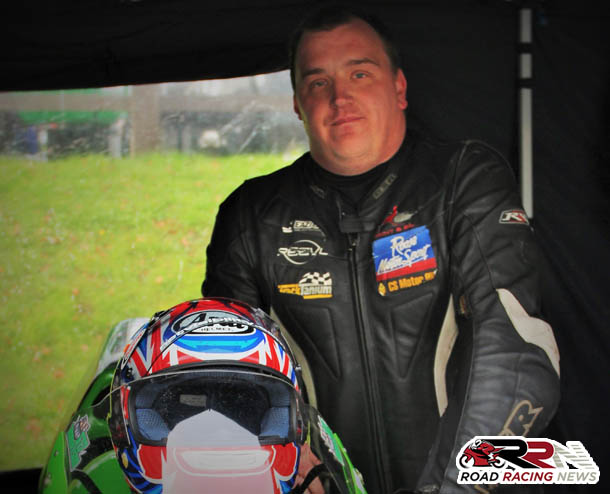 Set to compete on a 7X7R 750 Kawasaki backed by Jamie Whitham’s new company 6t9, Continental Tyres and BMA Carbon, Craig is eagerly awaiting his first appearance around the mount. 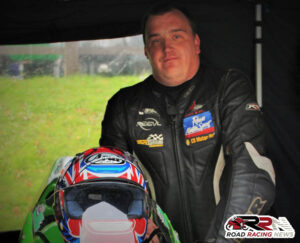 The Kawasaki which he will be piloting features a striking silver themed colour scheme, having recently enjoyed a productive two days racing at Cadwell Park, attentions turn now to his roads debut.

Craig has the determination plus ability to gel quickly, with the road race circuit known to many as a mini TT. 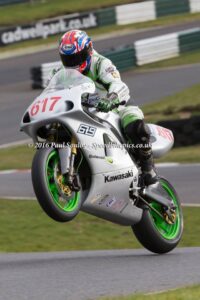 A lifetime pure road racing fan, Craig Robertson is set for his first taste of roads action, at the Spring Cup National Road Races, which begins in just over three weeks time.

Vision Nine Set To Be New Promoter Of The TT Races