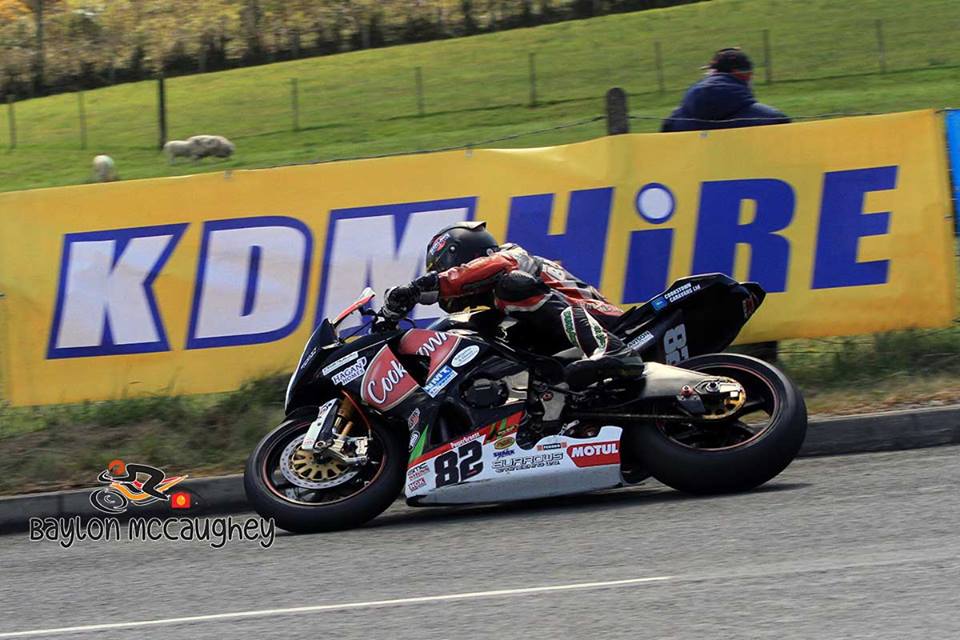 Derek Sheils powered his way to open superbike victory, at the KDM Hire Cookstown 100, following a top draw all round performance on Cookstown BE Racing’s GSX-R 1000 Suzuki superbike.

Malachi Mitchell Thomas battled back from a slip off in the supersport invitational race, to finish a great third, as he once again showcased his huge talent on the roads.

Seamus Elliott was a good seventh on aggregate, having started from the third wave, on The Peoples Bike Team backed ZX10R Kawasaki.

Cookstown 100 – Qualifying Results Round Up

Cookstown 100 – Cookstown BE Racing To The Fore In Grand Final