Cookstown 100 – Cookstown BE Racing To The Fore In Grand Final 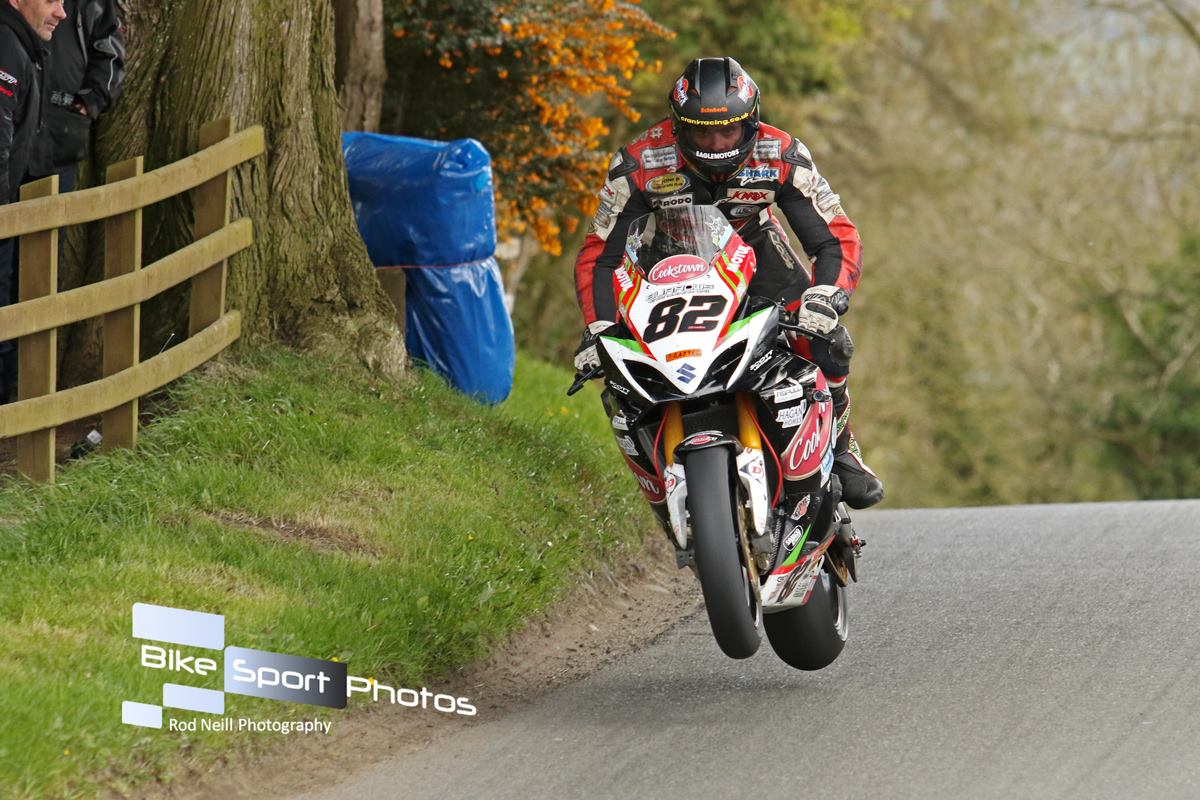 Derek Sheils grand final success by over ten seconds!, is the latest momentous feat of what has been a quite brilliant start to his 2016 roads campaign.

Malachi Mitchell Thomas’s performances today which include super twins victory, have been made all the more impressive, having crashed out of the opening race of the day, the supersport invitational.

The top six was completed by Brian McCormack, who has been impressive all weekend, on the TAG Racing/VTL CBR 1000 Honda Fireblade.

Finalising the top ten was Gareth Keys, on his own teams ZX10R Kawasaki, a great performance, from a rider who has shown an incredible amount of courage and determination in the past year.

Cookstown 100 – Day Two Results Round Up