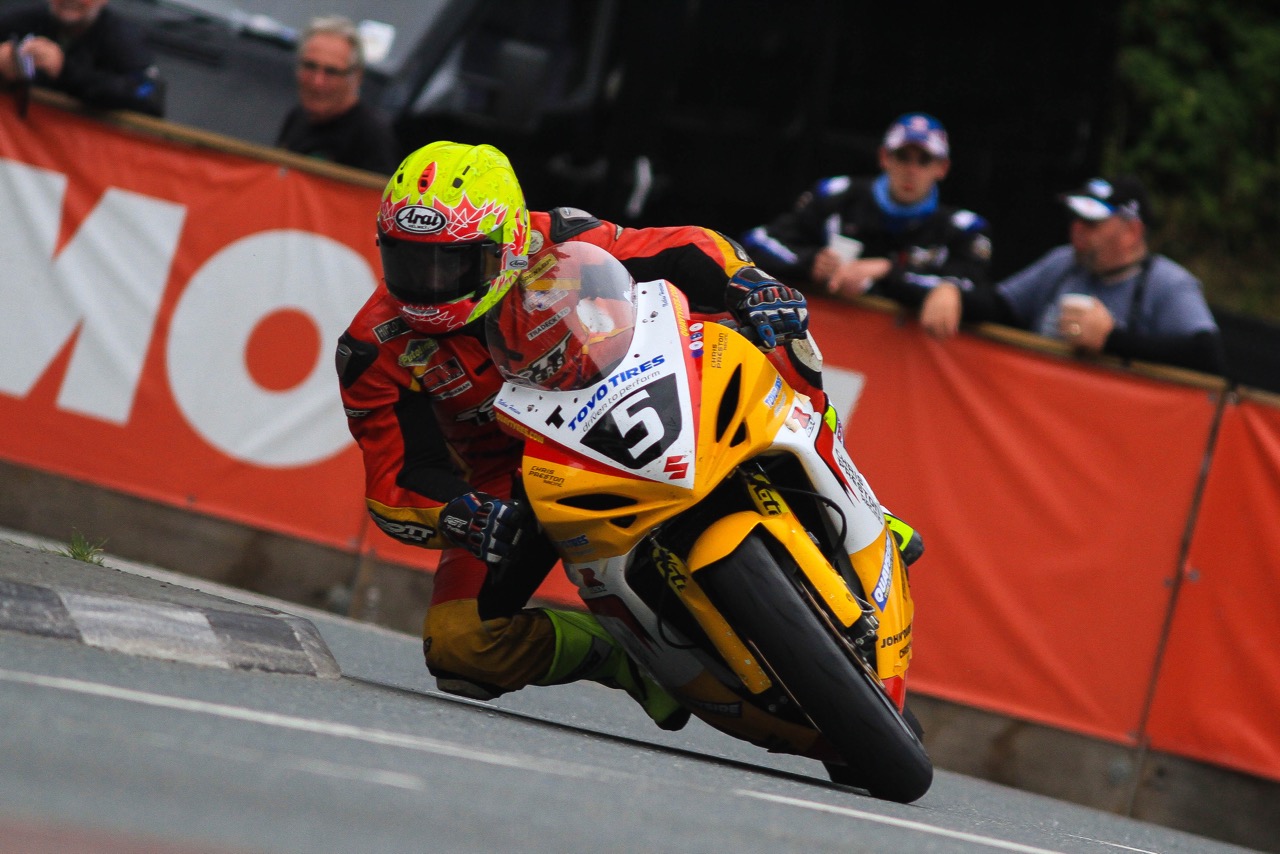 In my opinion one of the most crucial aspects of the upcoming 2016 Junior Manx Grand Prix, will be the pit stops.

I state this opinion cause the practice week leader board, is so tight with at least ten riders in contention for spots on the podium.

Quickest during practice week, Andy Dudgeon (119.188 mph) will start as one of the firm favourites for victory, in the four lap race.

Competing on the Slick Bass backed GSX-R 600 Suzuki, the Manxman is tipped by many to secure his second Manx GP victory.

Aiming to lap in excess of 120 mph, he’s a definite contender to stand on the top step of the podium. 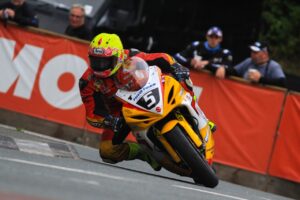 Add in a whole host of rising and up and coming roads stars, and your pretty much guaranteed a compelling Junior Manx GP.