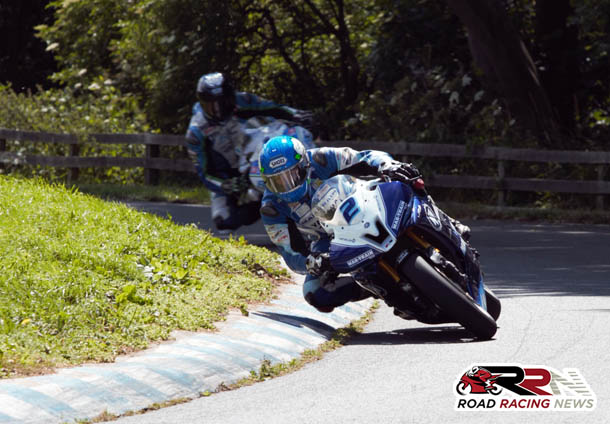 Dean Harrison was victorious in a frantic opening supersport race, at the 2015 Cock Of The North Road Races.

Competing on Mar Train Racing’s YZF R6 Yamaha Dean produced a top class all round performance, to clinch his fourth victory of the season with the Mar Train Racing team. 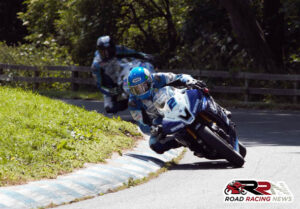 Tom Weeden completed the top three finishers as he finished a fantastic third, rising road racing star Tom is tipped by many for standout results at the 2015 Manx Grand Prix, where he holds start number 21 for junior and senior races.

Cock Of The North Road Races – Round Up