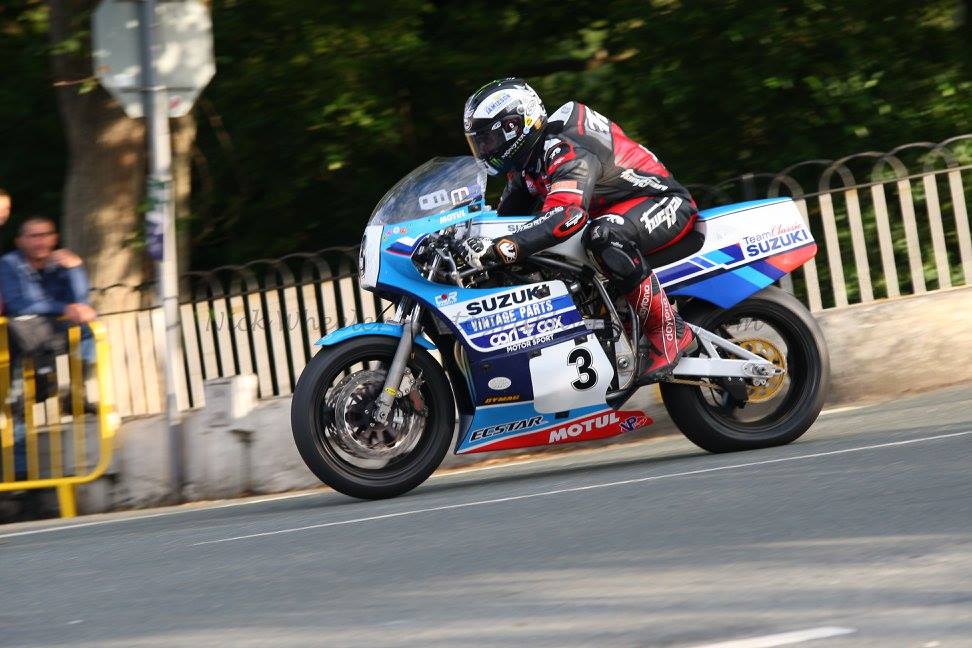 Both rapidly improving exponents of the fable, mythical Mountain Course, it wouldn’t at all be a surprise to see Crowe or Webb claim at minimum next month top five finishes or better.

In particular lots of attention will be on Tunbridge Wells Webb, who recently finished 17th in the prestigious Suzuki 8 Hours, as he pilots again the iconic RG500 Suzuki steed which enjoyed sustained success within the Moto GP scene.

Joining Webb and leading Thundersport GB competitor Crowe in the Team Classic Suzuki fold, for the seventh instalment of the Classic TT Races, is none other than 19 times TT winner Michael Dunlop.

Showcasing recently incredible determination, herculean fighting spirit on route to retaining the Armoy ‘Race of Legends’ title, he’s a racer who as proved on Saturday at Armoy and proves regularly that the impossible can be made possible. 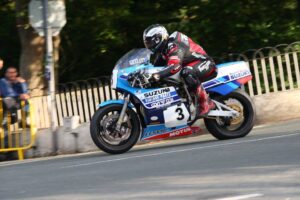 No stranger to Team Classic Suzuki, Ballymoney’s Dunlop has secured with the squadron three Classic TT triumphs, finishing victorious in the yesteryear Superbike class races from 2013, 2015 and 2016.