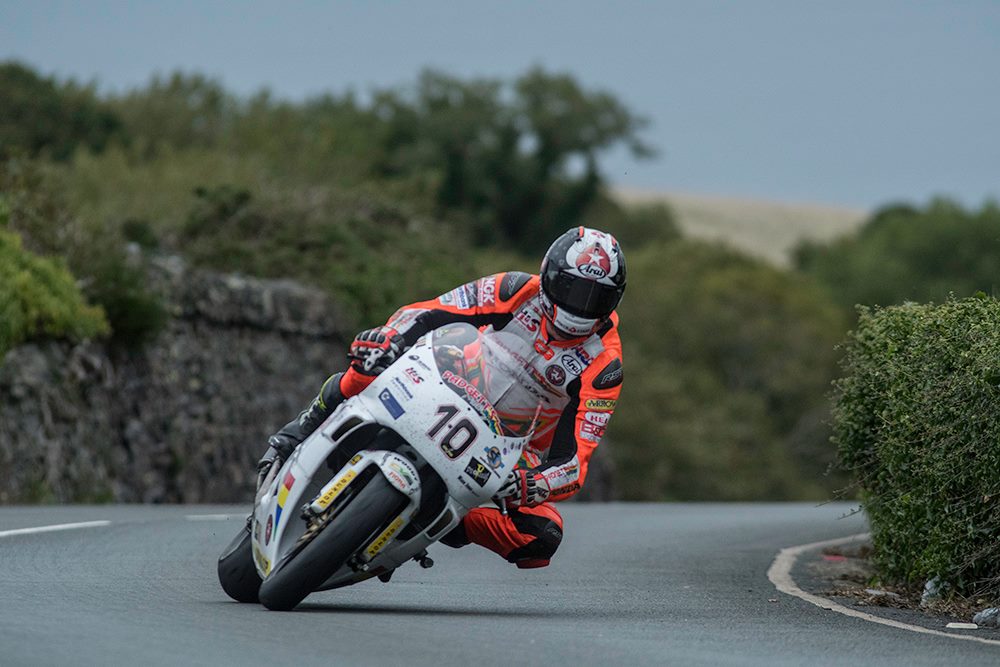 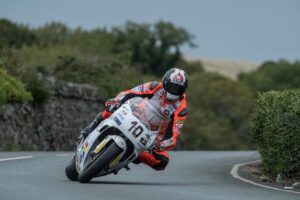 11 TT victories, two senior TT triumph’s, multiple Ulster GP/North West 200 victories, lap records a plenty you name it, the Batley based Padgetts team has achieved it during the past eleven years, within the International roads scene.

A hugely experienced team, they know what it takes to conquer the Mountain Course, and that knowledge, years of battling for class crowns, is certain to give Manx star Cummins, rapid rising roads talent Todd added confidence of enjoying ultra productive Mountain Course stints in August.

Reminder the 2019 Classic TT Races, which forms part of the Isle of Man Festival of Motorcycling, takes place from the 17th-26th of August.