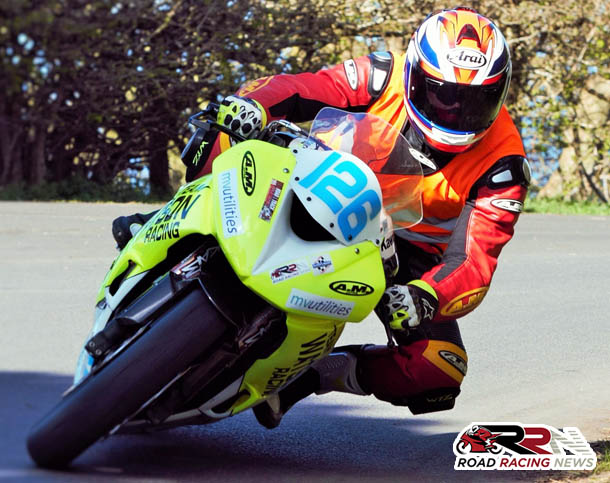 Chris Watson is set for the next step in his pure road racing career, as he makes his Mountain Course debut at the Manx Grand Prix.

Chris goes into the Manx with great experience on the roads having competed at the Cookstown 100, Southern 100, Armoy and around Oliver’s Mount at the Spring Cup National Road Races.

Main highlights of his roads career to date include seventh place finish in the 600 b race, at last years Southern 100, as he showed good form around Billown.

2016 action between the hedges includes return to the Southern 100, plus competition for the second time, at the Cookstown 100. 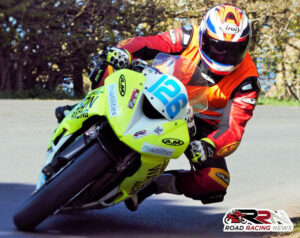 It’s the Manx Grand Prix though, which is the main event of 2016 for Chris.

He’s set to be ZX6R Kawasaki mounted for newcomers A race, as he aims to seal a stand out result in a race, which has been won over the years by many a famous name which include 11 times TT winner Ian Hutchinson.

Chris Watson has the pure roads craft, to adapt quickly to the Mountain Course, don’t be surprised to see him record a top six finish or better in the newcomers A race.