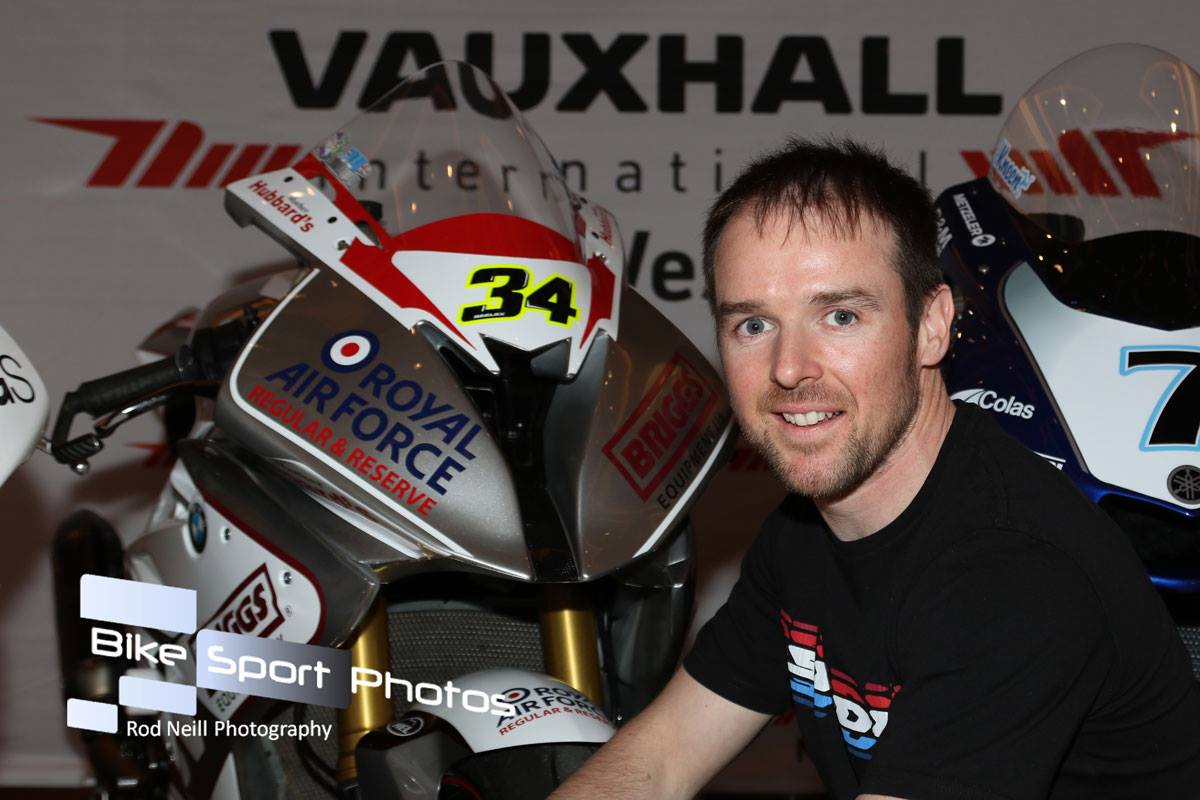 A range of changes have been announced regarding grid management, at the North West 200.

The biggest change will be the move from having three waves of riders to two on the grid. The main aim of this is to make sure racing gets under way quicker around the Triangle.

“I think everyone would like to see the racing getting under way faster so we are making some changes to the grid management to speed things up.

Most importantly, we will run two groups instead of three in each race this year.”

“We want to keep riders, teams and fans up to date with everything that is going on so there will be an extra big screen put in place at the start and finish area and more speakers deployed around the course for the PA system.

We also want to encourage everyone to bring their radios and tune into BBC Radio Ulster’s brilliant live coverage on practice and race days so they will know exactly what is happening.”

It’s fair to say in recent years that the North West 200, has had it’s fair share of bad luck. In 2011 and 2013 the vast majority of races were not run due to above normal levels of rain fall.

Last year saw the second superbike race, cancelled due to high winds. The cancellations of races, plus the feeling that races could have got under way sooner, has left many riders and teams in my opinion at a cross roads, with how they view the event.

One things for sure this year, no matter what the weather, is that we will see pure road racing of the highest quality at the Giant Causeway based meeting. 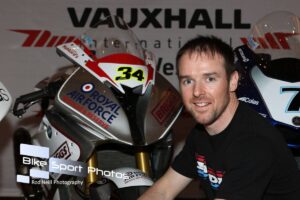