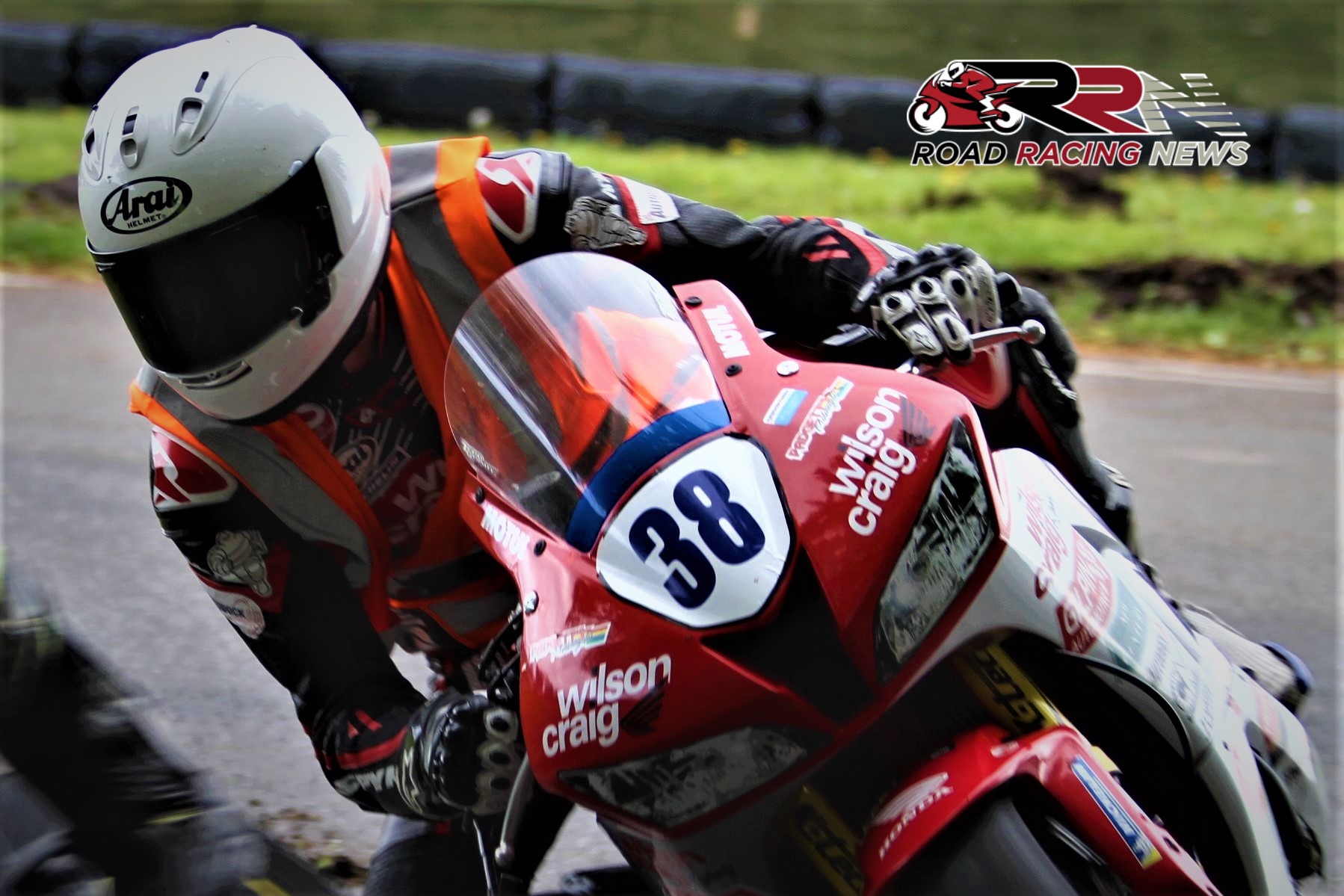 His addition to the event entry lists, is another timely boost for Armoy, Aberdare Park Organisers.

Linking up again with Darren Gilpin’s Michelin supported Wilson Craig Racing squad, he will be aiming to make the most of his latest foray into pure road racing. 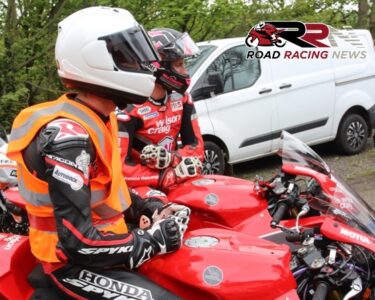 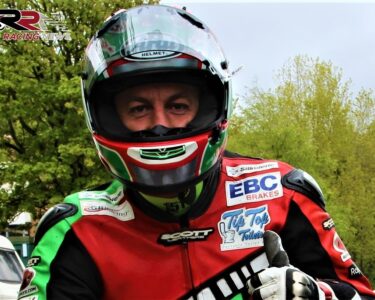