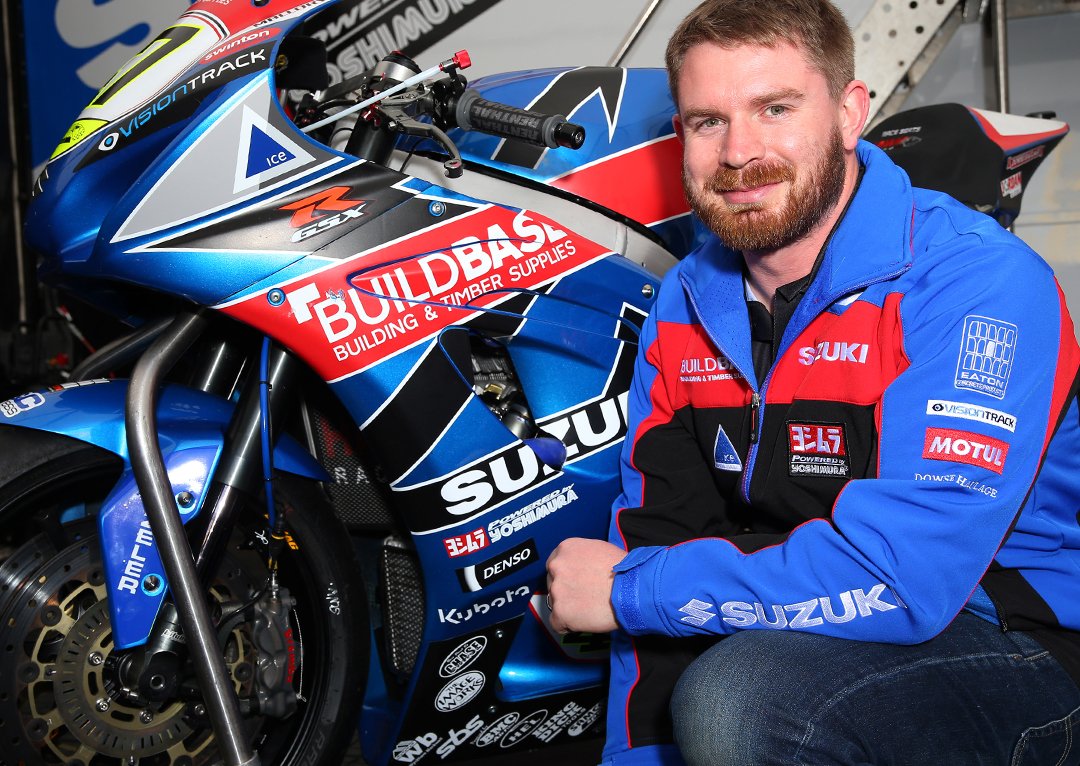 For the first time in two years, Suzuki will have this month an official presence at the TT Races, following confirmation today that Buildbase Suzuki will run talented New Zealander Jay Lawrence, in the Dunlop Superbike, Royal London 360 Superstock and Pokerstars Senior races.

Additionally enjoying strong backing from Carl Cox Motorsport, Lawrence who claimed in March, overall victory at the prestigious Cliffhanger Hill Climb event, has established himself over the past five to six years, as unquestionably one of New Zealand’s leading pure road racers.

Formidable at many of his nations foremost street circuits, including Paeroa, Greymouth and the Cemetery Circuit, last August saw him delve for the first time into competition on the fabled, mythical Mountain Course. 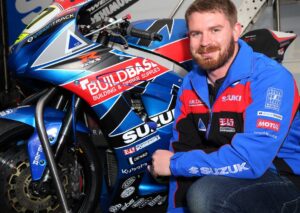 Delighted to be linking up with such a respected, top class team, Lawrence despite been a newcomer to 1000cc machinery affiliated TT competition, has the core roads craft, ambition, determination to contend for strong results at TT 2019.

Speaking via Facebook about his upcoming TT voyage with Buildbase Suzuki, he candidly stated:

“As an extremely well established and winning team, they give me the best possible opportunity for me to excel on my TT debut.

I thank Suzuki Bikes UK for their recommendation of me for this ride, and Carl Cox Motorsport for their hard work in bringing this relationship to fruition, along with support from home from TSS Motorcycles (along with the time off to go and do this!) and Bruce McLaren Motorsport Park. Let’s do it!”