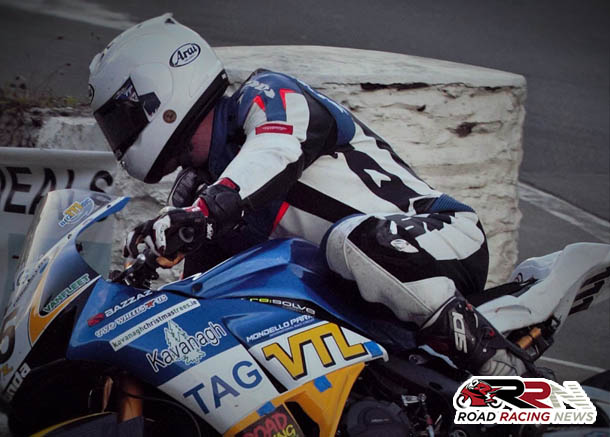 Brian McCormack is aiming to go to the next level, at the international road races in 2016.

Main highlights to date at the international meetings for Brian include, top ten finish in the opening superstock race at the North West 200 in 2014 and lapping in excess of 125 mph around the Mountain Course.

TT 2016 marks his seventh appearance at the most famous road race in the world. He’s set to pilot CBR 600 and CBR 1000 Fireblade Honda’s for his TAG Racing outfit in the superbike, supersport, superstock and senior races.

Set to use Bridgestone tyres in 2016, Brian has the talent to cause many a surprise or two.

Last years Faugheen 50 Road Races saw him achieve arguably his most momentous moment to date, on the roads.

The opening open race would see Brian locked in a close fought duel for victory, with Derek McGee and William Dunlop.

Following a tremendous all round performance, he held off the challenges of the reigning Irish road race supersport champion and the three time North West 200 winner, to clinch a hugely popular victory. 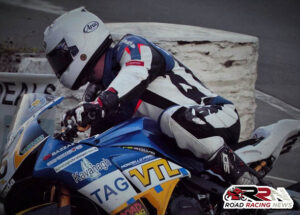 This victory, showcased a eureka moment in his pure road racing career, plus this result was backed up by third position in the grand final at Faugheen, where again he finished in front of William Dunlop on the superstock Tyco BMW.

Brian’s 2016 roads season, looks set to begin at the returning Mid Antrim 150 Road Races, on the 1st to the 2nd of April.

The bigger picture though is the internationals, the North West 200, the Isle of Man TT and the world’s fastest road race, the Ulster Grand Prix.

With added experience, knowledge, more pure roads craft, highly prodigious results a plenty are more than possible this year around the Triangle, Dundrod and the Mountain Course.