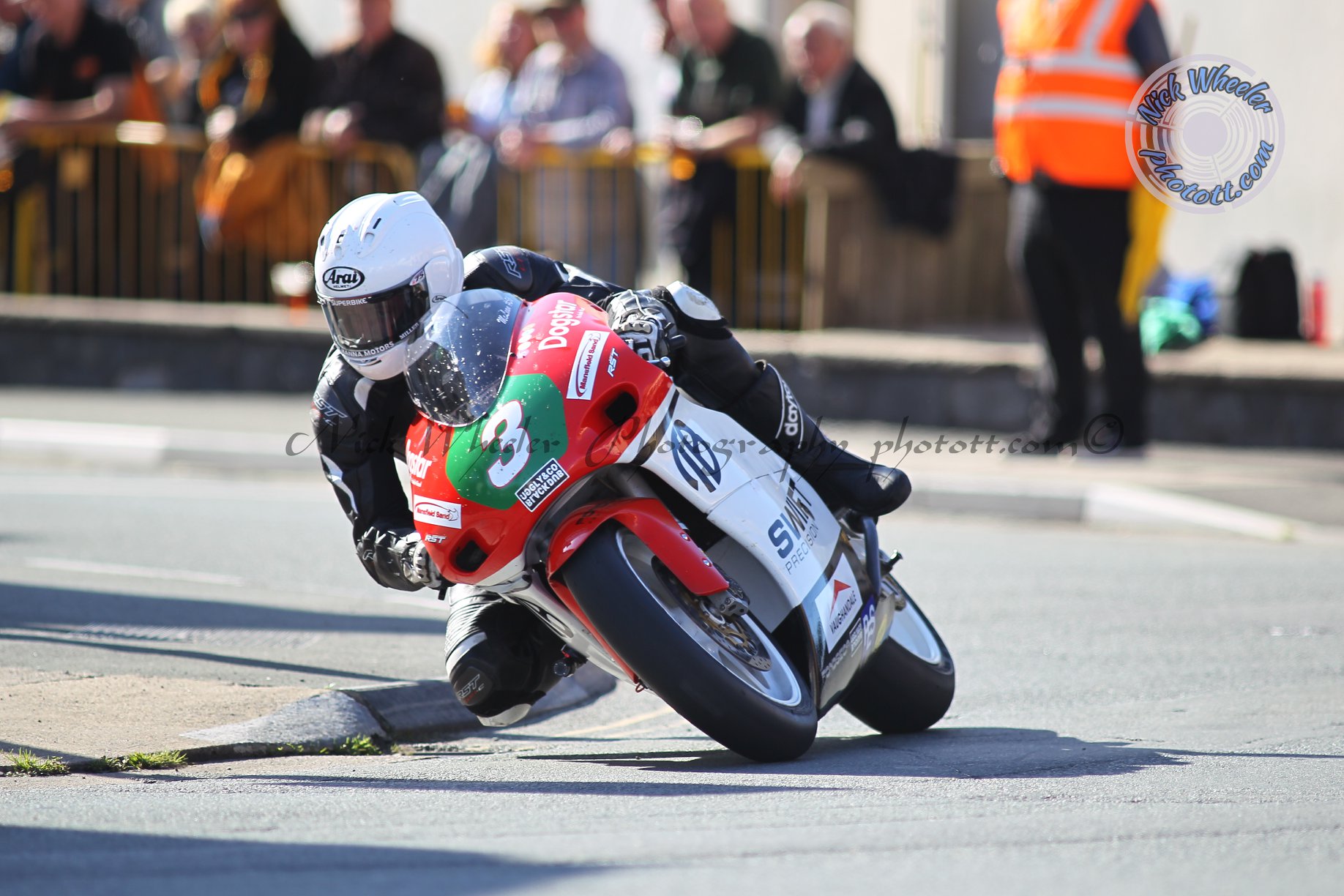 Despite a few set backs, the Tobermore racer went onto finish a very respectable 14th in the final Championship standings after scoring points finishes at Donington Park, Snetterton, Silverstone and Oulton Park.

Down to pilot TZ 250 Yamaha machinery at the Classic TT in 2021, the fastest TT newcomer of 2017 is set to have a competitive team mate next year. 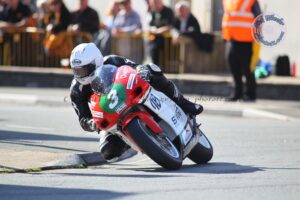 “Our 2nd pilot on the high revving two strokes will be announced in due course but suffice to say we excitedly look forward to getting back to our Road Racing roots.

Adam recently announced his continued partnership with McAdoo for their roads assault on their bikes. We all wish him and the team all the best with their plans for 2021. Stay tuned for more exciting news in the coming weeks.”