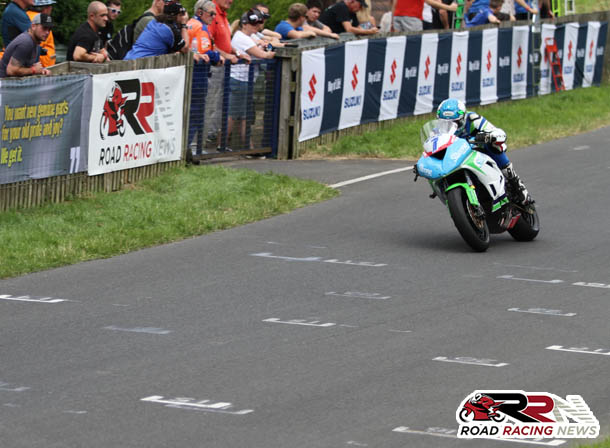 Dean Harrison took his overall tally of wins at Oliver’s Mount in 2016 on Sunday, to a quite incredible 18. 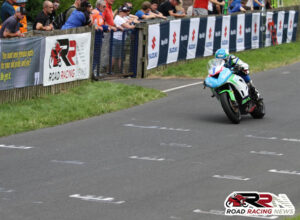 Whilst the second place finisher in the modern solo open race two was Tom Weeden, following a great performance on his own teams 675 Daytona Triumph.

James Cowton made it back to back super twin wins, following another top ride on his Cowton Racing ER6 Kawasaki mount, Brad Vicars was again the nearest challenger, as VRS Racing’s Peter Boast completed the top three finishers.

Overall another top Barry Sheene Festival at Oliver’s Mount, one that saw new Scarborough winners, Dean Harrison underline his title as the current master of the mount and rising stars continuing to become a more prominent factor.

IRRC – Chimay Round Up