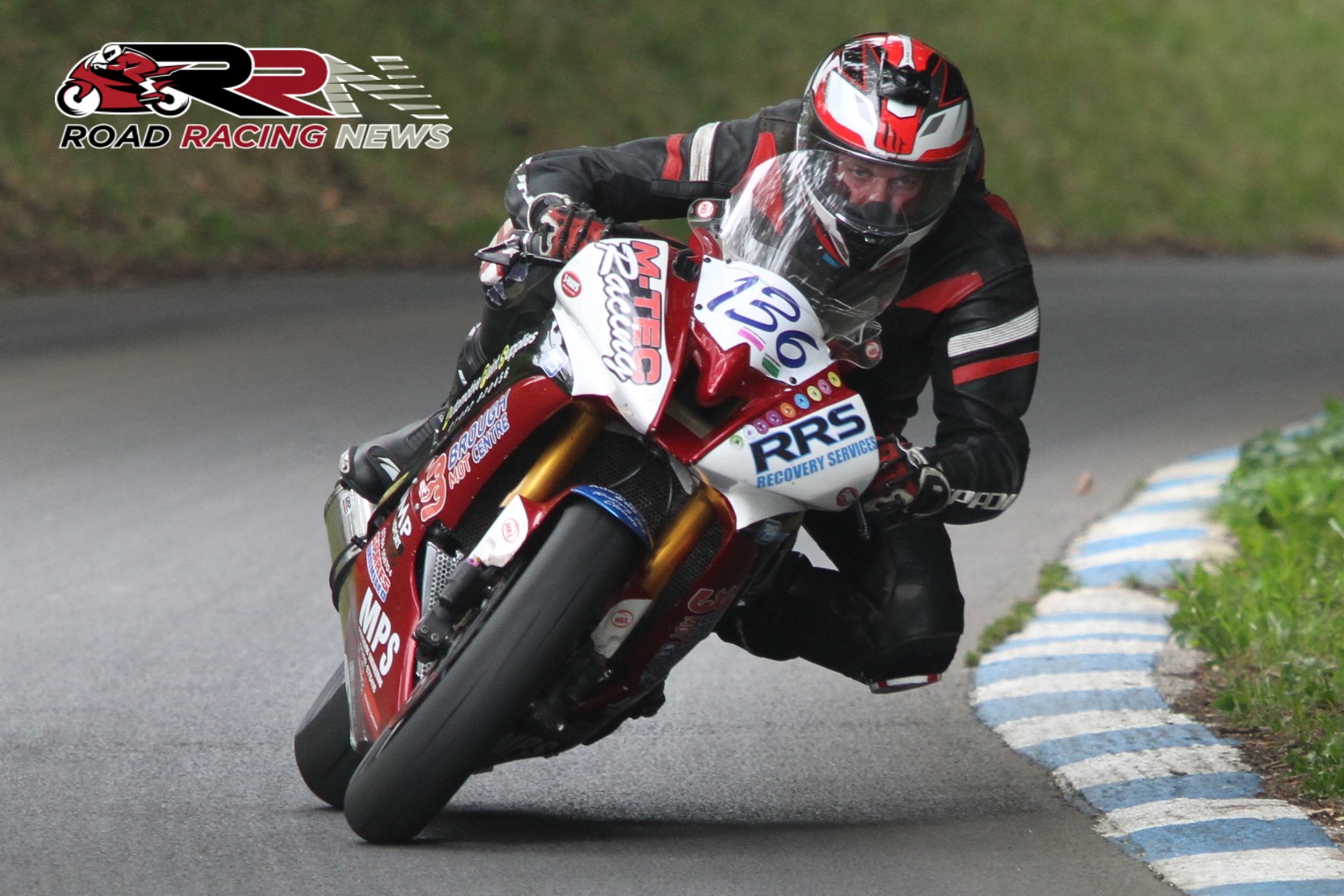 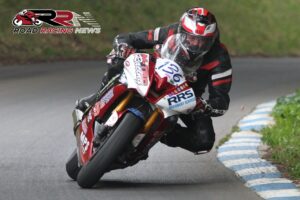 “Made a good start again passing people on the brakes into first turn making good few positions up coming out first corner in 10th.

Battling up the hill with another rider bashing elbows, fighting who would give in going into next corner but unfortunately he just got the edge on me so I had to back off letting him in front.

Ended up in the middle of a train of 5 riders which stayed together for the full race, about 3 laps in managed to out brake the rider in front Into Mountside Hairpin getting up to 9th place.

Two riders in front was holding us up slightly in a couple of the corners and was swapping places with each other but I just wasn’t close enough at the right time to get a pass in on them, on the last lap I had to ride defensive to keep the riders behind me from coming past.

Ended up finishing the race in 9th place. Overall good weekend roll on the Gold cup in 4 weeks time.”