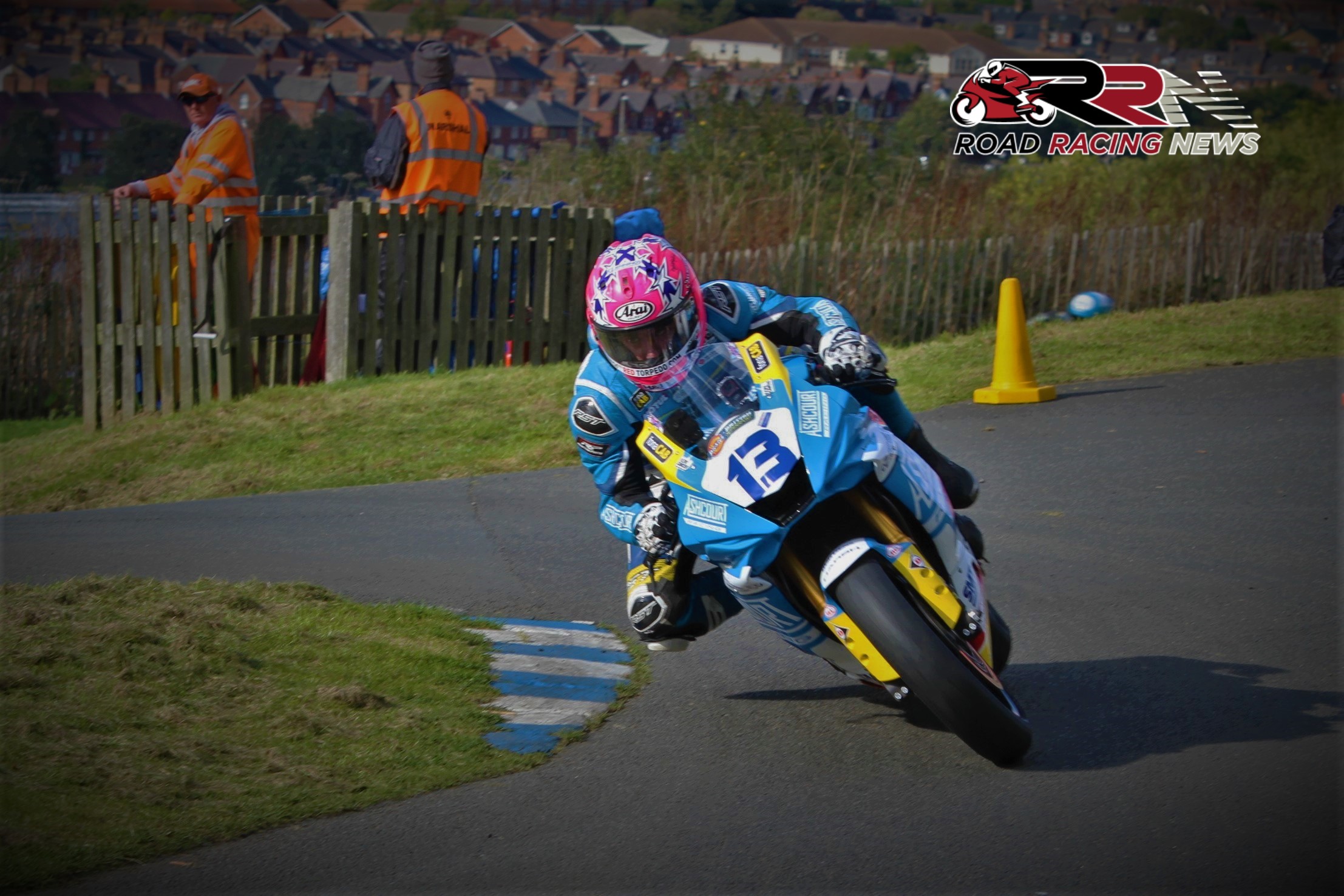 Dominant last year within the Supersport 600 race stints at Scarborough, Ashcourt Racing’s Lee Johnston will once again be in prime contention for more middleweight class success.

Johnston added last September the acclaimed Steve Henshaw International Gold Cup to his racing resume and there’s no doubt that he’s already established amongst the leading Oliver’s Mount exponents of his generation. 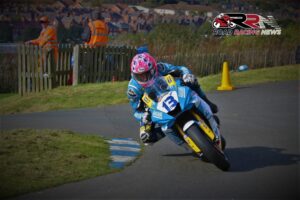 Others capable of running near the sharp end on Supersport machinery include Gold Cup runner-up Mike Norbury.

DC Racing’s Norbury has gone from strength to strength in recent times at Scarborough and he proved last year that he’s more than capable of providing stiff opposition to the likes of nine times International road race victor Johnston. 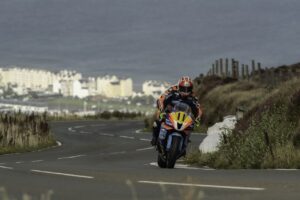 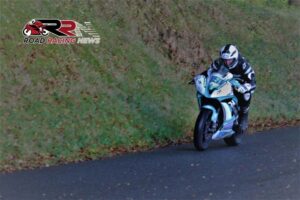 High profile newcomers include for many the star of last August’s Manx Grand Prix, James Hind. 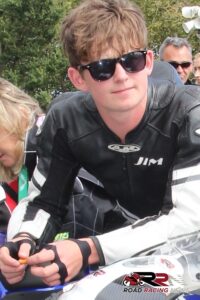 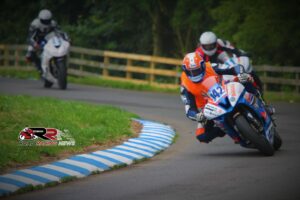 With an overall entry exceeding 60 racers, race fans, in particular Supersport aficionados will be ultra looking forward to what’s certain to be next week captivating 600 action.