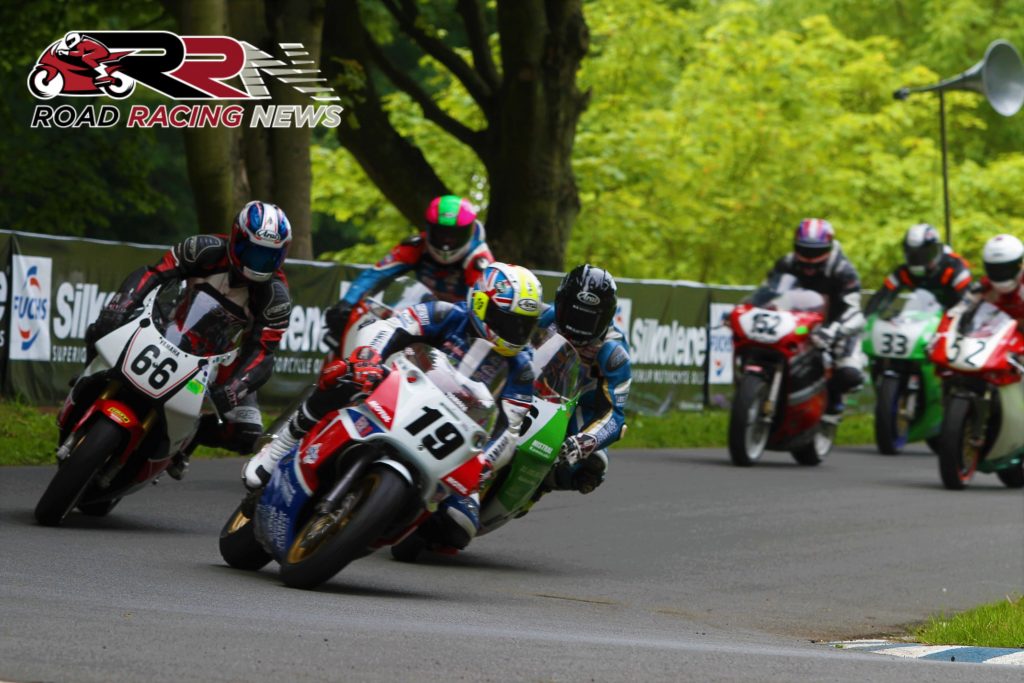 Like countless individuals involved in the pure roads scene, I was delighted to read the Barry Sheene Classic update provided by Oliver’s Mount Racing organisers on social media platforms this morning.

The candid update reads as follows:

“We’re less than two weeks away from racing action, the first road race of the year. The grids are now full, we’re putting the final touches to our star-studded line up, and we’re about to start work, converting the public road into a racetrack.

We’ve spoken to all the governing bodies, we’ve got the green light to go ahead with the agreed spectator limits, with pre-booked tickets only.

The main aspects I took from the words stated were the terms green light and full grids.
Green light wise, it’s all looking good for the three days of competitive action at England’s only closed roads venue, with competition commencing on the 14th of August. 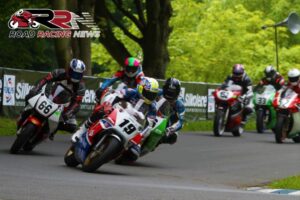