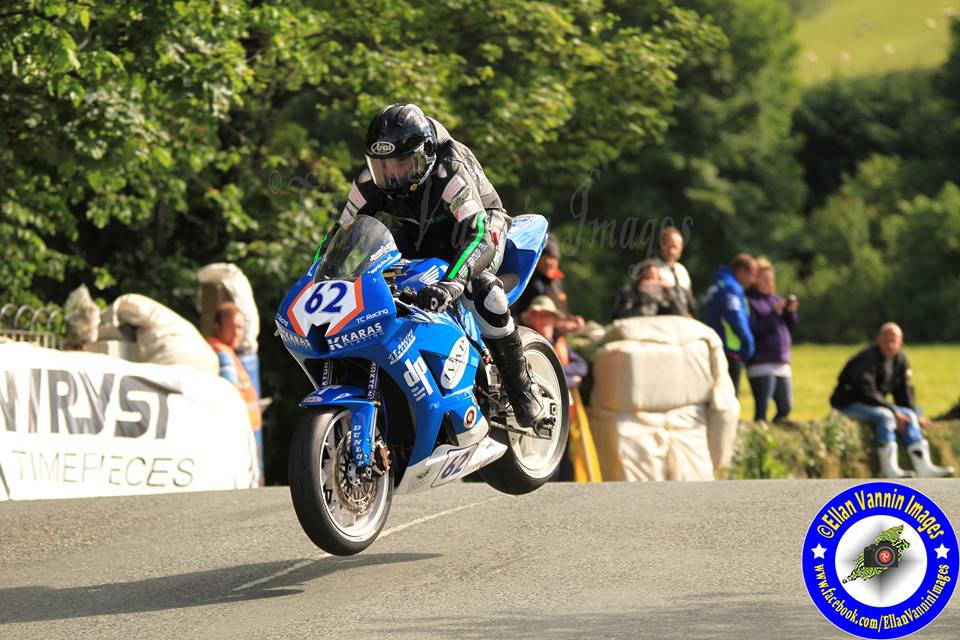 Former Newcomers A Manx GP runner up Julian Trummer will remain a part of the TC Racing fold for TT 2018, having secured a new deal with the vastly experienced outfit.

Set to pilot CBR 600RR Honda machinery in the Monster Energy Supersport races, this May/June is also set to see him delve into the Lightweight class for the first time, competing on not surprisingly an ER6 Kawasaki.

Regarded as one of mainland Europe’s best up coming road racers, his first foray into TT competition last year saw him not at all look out of place in competition against established and rising event forces. 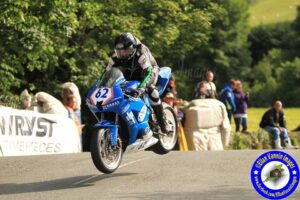 Already established alongside Horst Saiger as one of his nation’s modern day Mountain Course greats, he’s more than a touch excited ahead of TT 2018.

Very capable of springing a surprise or two, whilst he may still be considered inexperienced in comparison to many of his peers, he’s not to be underestimated.