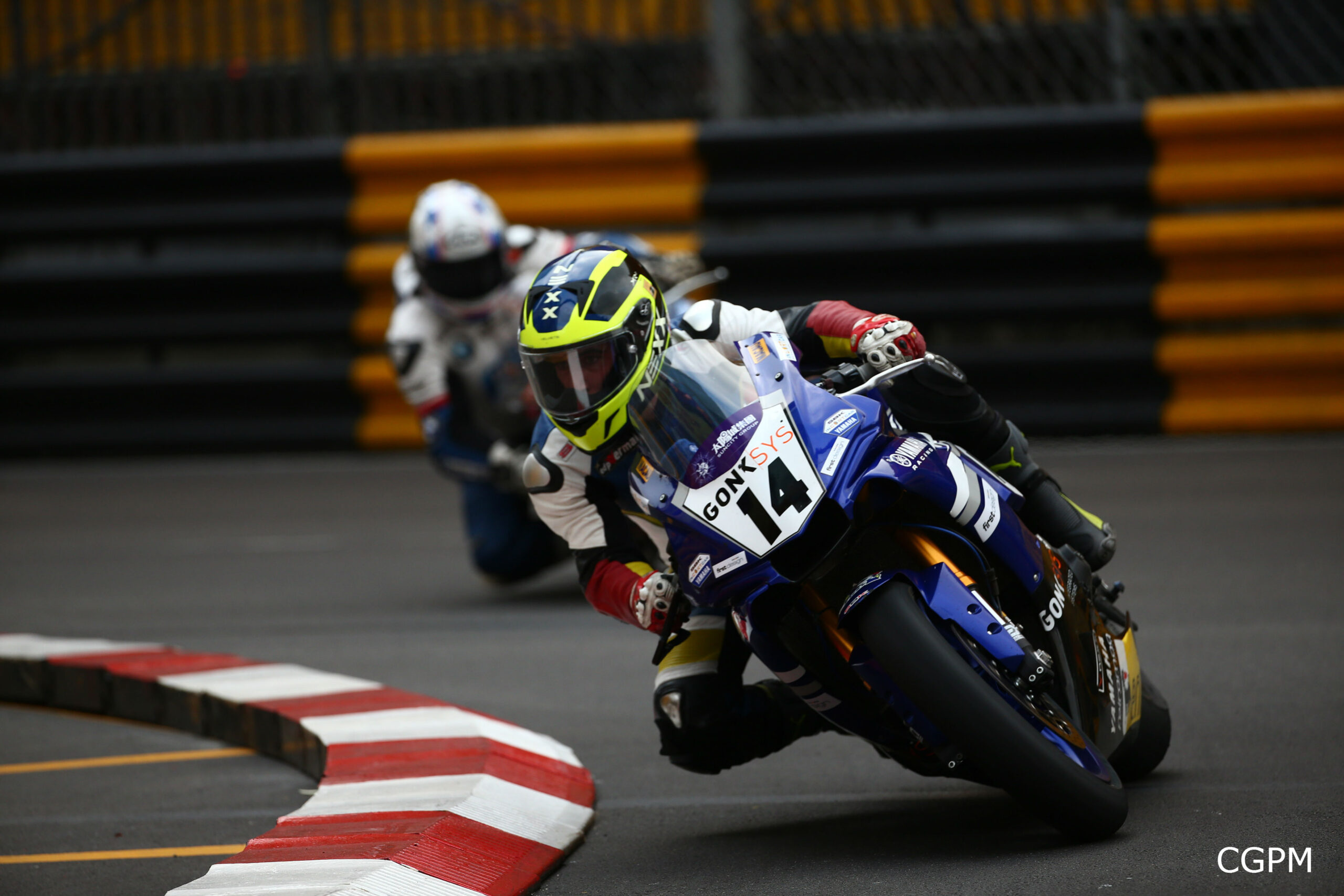 A twice competitor at the Macau Grand Prix, Andre is set to be YZF R1M Yamaha mounted for the superbike, superstock and senior races at TT 2016.

The 2015 Macau Grand Prix marked Andre’s second appearance, at one of the most iconic pure road races in the world. 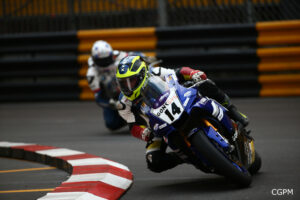 Set to follow in the foot steps of fellow countryman Nuno Caetano, Andre has recently been over to the Isle of Man, to do recce laps around the Mountain Course.

Portugal has a rich heritage on the roads which includes the famous Villa Real roads circuit, plus the late but great Luis Carreira’s exploits around the Mountain Course, Triangle and Macau.

Andre Pires is the latest ambitious rider from Portugal, to take to the roads, he has the talent to in the future become a regular contender for high quality results a plenty, at the Isle of Man TT.