Alastair Seeley A Definite Starter For The 2017 North West 200 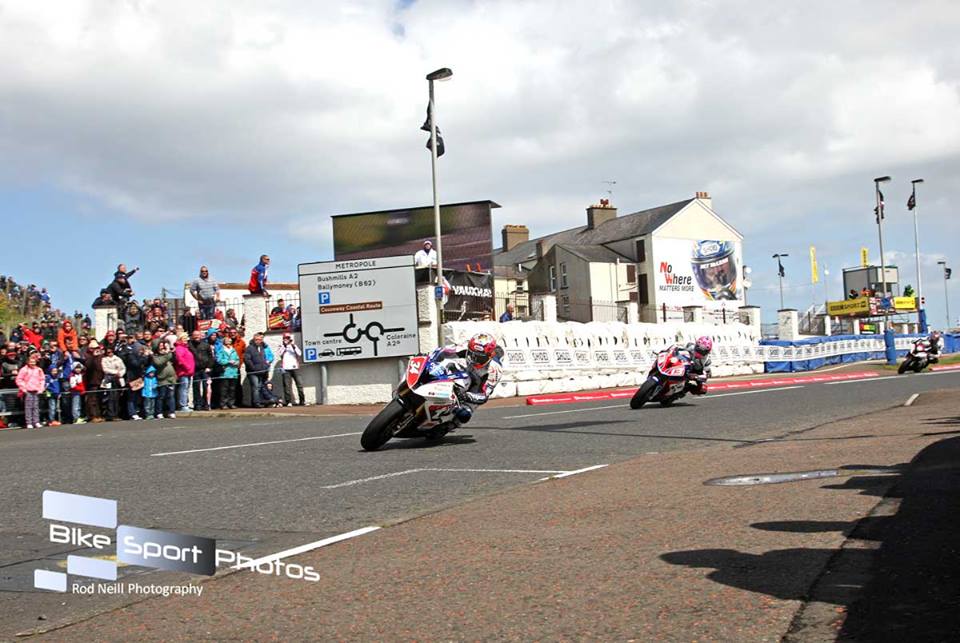 17 times North West 200 winner Alastair Seeley, is planning to return to the Triangle in 2017, as he bids to add to his already record breaking tally of victories.

At this moment it’s unclear as to the machinery Alastair will be piloting next year, at the opening International roads meeting of 2017. 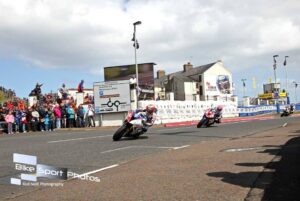 In the 2010’s he has competed for multiple leading outfits including Tyco BMW, Gearlink Kawasaki, MSS Kawasaki, Mar Train Racing and most recently Lee Hardy Racing.

With the launches of Honda’s new CBR 1000RR Fireblade, and Suzuki’s GSX-R 1000, alongside the current S1000RR BMW’s and ZX10R Kawasaki’s, the level of competition in the big bike classes on the roads next year, is set to be extreme.

Commenting on this topic, Alastair said:

“There will be a big shake-up in the 1000cc class next year.

BMW have had the advantage recently with Kawasaki not far away but in 2017 Honda and Suzuki will be in there and it isn’t clear at the moment which bike will be the one to be on.

With the North West coming so early in the year it would be important to get a new bike developed and dialled in as quickly as possible.”