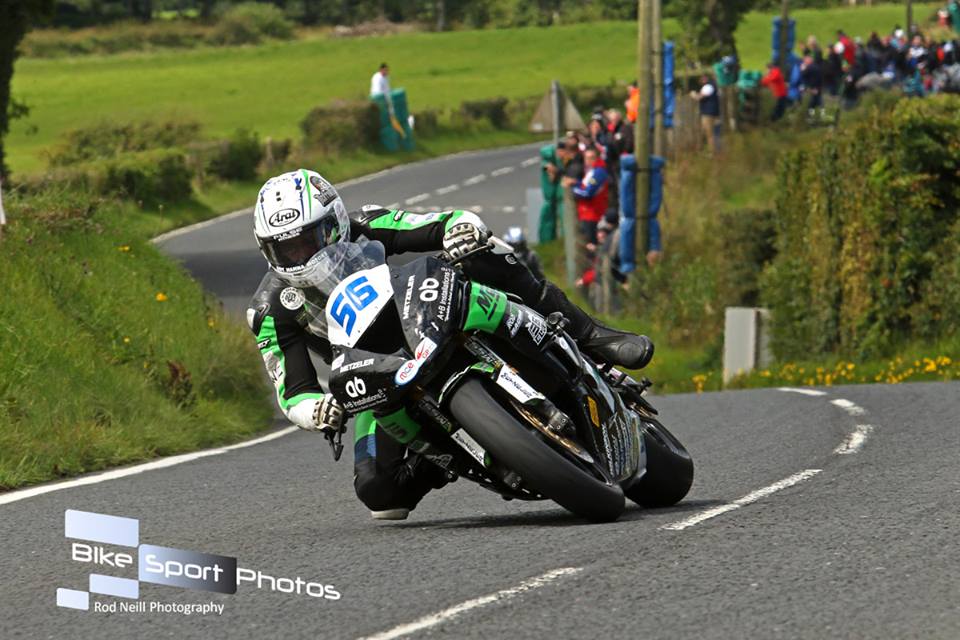 Rising roads star Adam McLean is aiming to conclude what been’s a stellar season for him in style, at the upcoming East Coast Racing Festival and the 67th Scarborough Gold Cup.

Set to make his 1000cc racing debut on the AB Insulation Kawasaki on Saturday at Kirkistown, competition at Killalane and Oliver’s Mount will see him piloting his customary MSS/Hotties and MJ Palmer/Hanna Performance backed Kawasaki’s.

One of the revelations of the 2017 pure roads campaign, he’s showcased to everyone that he has the potential to in the future, become a multiple times international road race winner.

At a glance just some of the main highlights of the year for Adam have included, a top five finish at the North West 200, finishing leading newcomer at TT 2017 and Supersport wins at Cookstown and Walderstown. 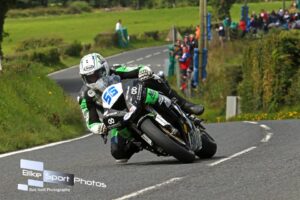 Looking back towards September’s roads action, expect the Tobermore racer to be in prime contention for more podium finishes, keep an eye in particular on his progress at Scarborough, where he will be a contender for overall Supersport honours.