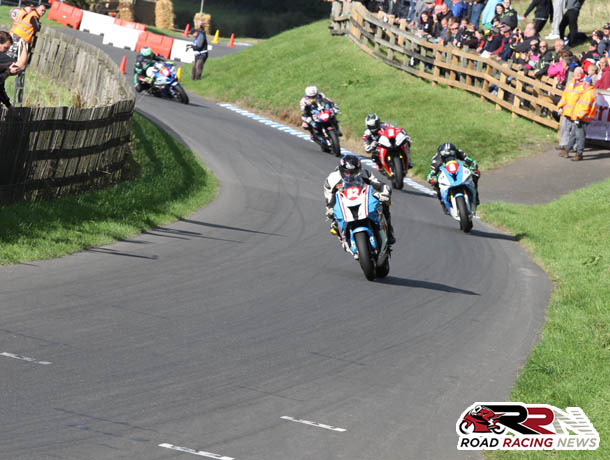 The remaining Solo Open A, David Jefferies Cup Junior A and Senior races at the 66th Scarborough Gold Cup went the way, of the Oliver’s Mount maestro that is Dean Harrison.

Showing his true world class quality on the Silicone Engineering Kawasaki’s, he ended his 2016 pure road racing campaign, in the best style possible, with in total six wins this weekend at Scarborough. 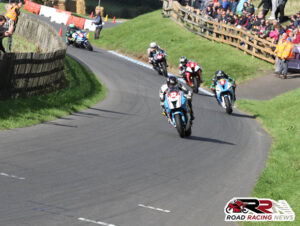 Ivan Lintin made it back to back Super Twin victories, Davy Morgan took his tally of wins at the mount over the weekend to three with Solo open B race 2 victory, whilst Sidecar honours went the way of Tim Reeves/Patrick Farrance.

Jamie Williams underlined his status as one of the Isle of Man’s fastest rising roads stars, with David Jefferies Cup Junior B race 2 success.

Overall a great 66th Scarborough Gold Cup, which provided great racing, iconic spectacles with the Parade of Stars parade laps and many rising roads stars move up a level at the iconic road race circuit that is, Oliver’s Mount.